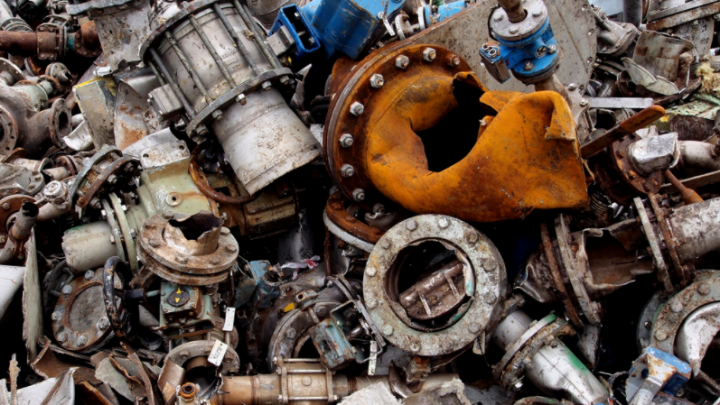 We often hear about how much humanity’s technological creations, infrastructure, and existence affects the environment and the world as a whole, but trying to gauge how much everything man has ever created actually weighs sounds like an impossible task. A new paper published in The Anthropocene Review attempts to answer that very question, and the resulting number is just as absurd as you’re probably guessing.

MUST SEE: Amazon’s ’12 Days of Deals’ sale is now live – keep your eye on this page

Professors from the University of Leicester’s Department of Geology and an international team of researchers attempted to estimate the collective weight of everything we as a species have built, and which still takes up space on or below the surface of the Earth. Their guess? 30 trillion tons.

It wasn’t easy trying to ballpark the weight of the technosphere — which is the term used to describe the entirety of the structures, tools, and technology that keeps us alive, along with all the other junk we don’t really need but created anyway — and it was made even more challenging by the fact that humanity’s waste has a habit of sticking around long after it has been disposed of. These “technofossils” are more abundant and diverse than the prehistoric remnants we typically think of as fossils, and “may exceed total biological diversity through Earth’s history.”

In short, humans have made a whole lot of crap over the centuries and not much of it is actually being returned back to the Earth in a useable form. The result is that an average of over 50 kilograms of manmade stuff occupies every square meter of Earth’s surface, with a grand total of 30 trillion tons.

Whether this particular bit of research is highly accurate in its estimate or not, it’s clear that even if humanity doesn’t survive, much of our crap definitely will.