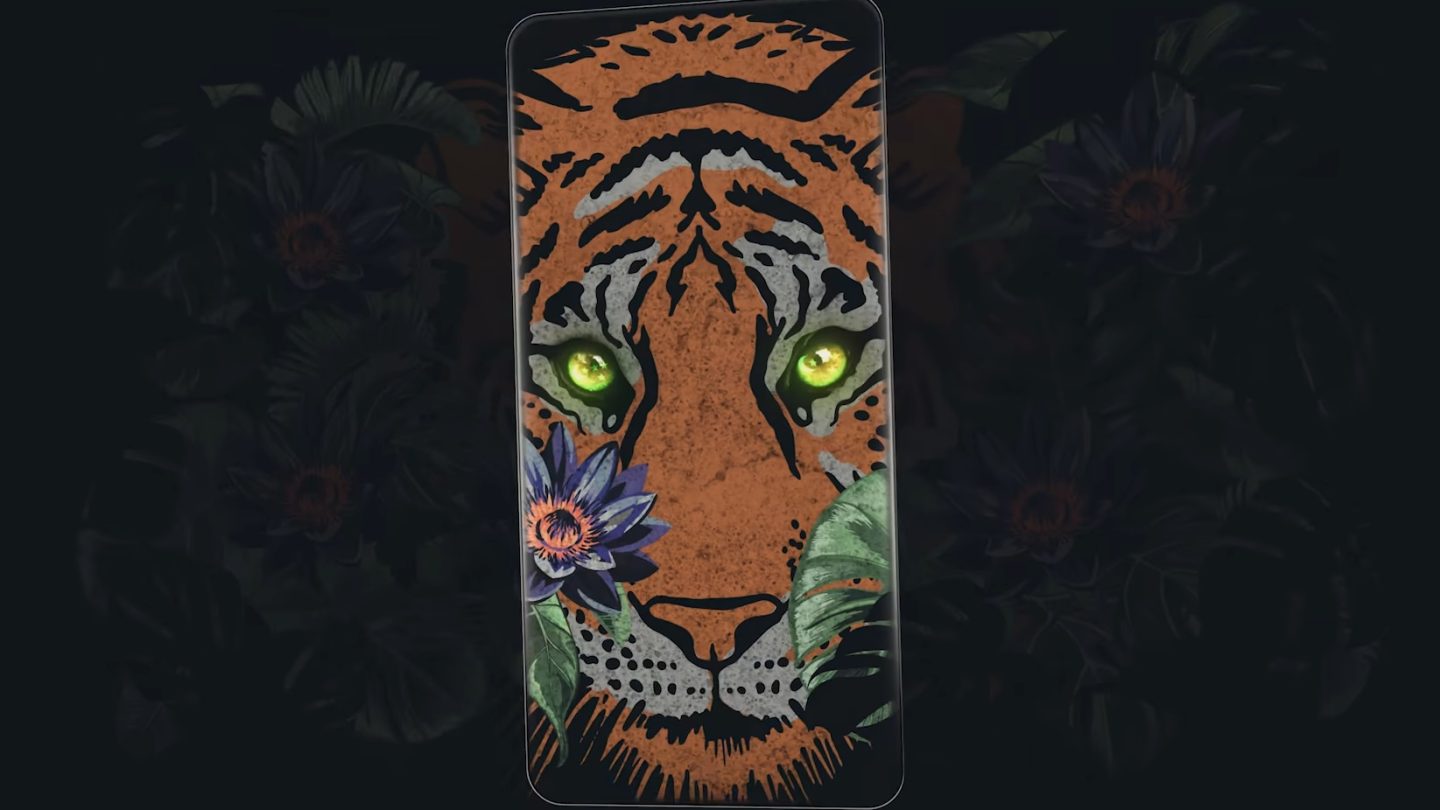 On Tuesday evening, Samsung finally confirmed that its next Unpacked event will take place on February 9th. That is where we expect Samsung to unveil the Galaxy S22, Galaxy S22 Plus, and Galaxy S22 Ultra. But as has often been the case in recent years, all of the surprises have already been spoiled. Hours before Samsung shared details the about the event, Evan Blass posted high-quality renders of all three S22 models. Hours later, the most comprehensive Galaxy S22 specs leak that we’ve seen to date appeared online.

Galaxy S22 specs leak in full ahead of reveal

The full list of specifications for the Galaxy S22 series was uncovered by WinFuture this week. According to the site, the Galaxy S22 will feature a 6.1-inch Dynamic AMOLED 2X display with a resolution of 2340 x 1080 pixels, a refresh rate of up to 120 Hz, and a maximum brightness of 1500 nits. Samsung’s Exynos 2200 octa-core chipset will power the S22 models in Europe, while Samsung will adopt the new Snapdragon 8 Gen 1 in the US. Additionally, the S22 will have 8GB of RAM, up to 256GB of storage, Wi-Fi 6, Bluetooth 5.2, NFC and 5G.

Samsung will also bring back the triple camera system on the Galaxy S22. It will consist of a 50-megapixel wide-angle lens, a 12-megapixel ultra-wide-angle sensor, and a 10-megapixel telephoto sensor that’ll be capable of 3x optical zoom. The selfie camera in the hole-punch on the front of the phone also has a 10-megapixel sensor.

Interestingly, Samsung has reportedly downgraded to a 3,700mAh battery (from 4,000mAh on the S21). The Galaxy S22 will be available in black, white, green, and pink gold, and will run on Android 12 with Samsung’s One UI 4.1.

As expected, the Galaxy S22 Plus is basically just a bigger Galaxy S22. It features a 6.6-inch display, but with the same resolution as the standard S22. The max brightness is somewhat higher at 1750 nits, though. The rest of the specifications are mostly the same, including the cameras, but the S22 Plus will have a 4,500mAh battery.

Of course, Samsung saved all of its most exciting upgrades for the Galaxy S22 Ultra. In addition to being equipped with a 6.8-inch display with a resolution of 3080 x 1440 pixels, the Ultra also has a noticeably different design than its siblings. Samsung flattened out the top and bottom edges of the phone, but it still curves around the sides. The camera array also looks completely different, with the lenses now embedded directly into the rear panel. The quad-camera setup consists of a 108-megapixel wide-angle sensor, a 12-megapixel ultra-wide-angle sensor, and two 10-megapixel telephoto sensors. Samsung also upgraded the selfie camera to 40 megapixels.

Other upgrades include 12GB of RAM on the 256GB and 512GB models and a 5,000mAh battery. Plus, the Galaxy S22 Ultra ships with an S Pen, solidifying it as the successor to the Note. The S22 Ultra will come in black, white, green and burgundy colors.

Samsung will officially announce the Galaxy S22 series on Wednesday, February 9th at 7 AM PT / 10 AM ET. Tune in live Samsung.com/Unpacked.