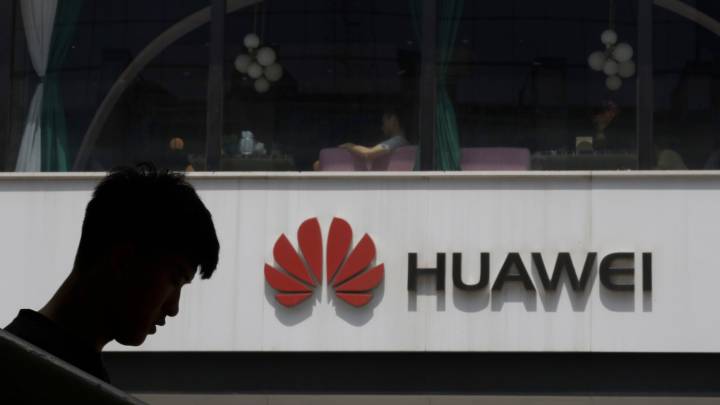 Well, the US now has yet another reported case of espionage-related misdeeds it can point to as additional proof of why the Huawei ban should remain in place.

The Chinese consumer electronics giant is under scrutiny again, this time over a Wall Street Journal report that found some of its employees helped governments in African keep tabs on political opposition using cell data to spy on their movements. Reportedly, those Huawei technicians also helped the governments track social media accounts and intercept encrypted communications.

This kind of finding bolsters the case the US has been making against the company, which is that the company is so tight with China’s central government that it can’t be permitted to gain a foothold here lest that open the door to Chinese spying. Not that the Huawei ban seemed poised to be lifted anytime soon, which has caused myriad headaches for the company’s smartphone ambitions and especially for some of its high-profile upcoming handset launches.

The US also had plenty of ammunition already to support its stance, which has included the Dept. of Justice filing a series of criminal charges in January that alleges Huawei’s CFO committed wire fraud, among other things. The ban is still in place, which has led Huawei to begin changing up its operation to put more of its fate in its own hands such as by relying less on overseas handset sales and working on its own mobile operating system.

Huawei’s top brass back in China doesn’t seem to have been aware of what was going on in Africa, according to the WSJ which also didn’t find evidence of Chinese government-backed spying on the continent. Nor were the activities that took place tied to features of Huawei phones specific to those devices.

As far as what did reportedly occur, the report detailed two separate cases in Uganda and Zambia. As part of the former, Huawei technicians holed up in Uganda’s police headquarters to use Israeli-made spyware to break into encrypted messages belonging to a rapper and activist, Bobi Wine. Those Huawei technicians did so, per the WSJ, after a Ugandan cyber team asked for the help.

In response to this news, Huawei hit back forcefully, telling the newspaper it’s “never been engaged in ‘hacking’ activities.”

“Huawei rejects completely these unfounded and inaccurate allegations against our business operations,” the spokesperson told the Journal. “Our internal investigation shows clearly that Huawei and its employees have not been engaged in any of the activities alleged. We have neither the contracts nor the capabilities to do so.”