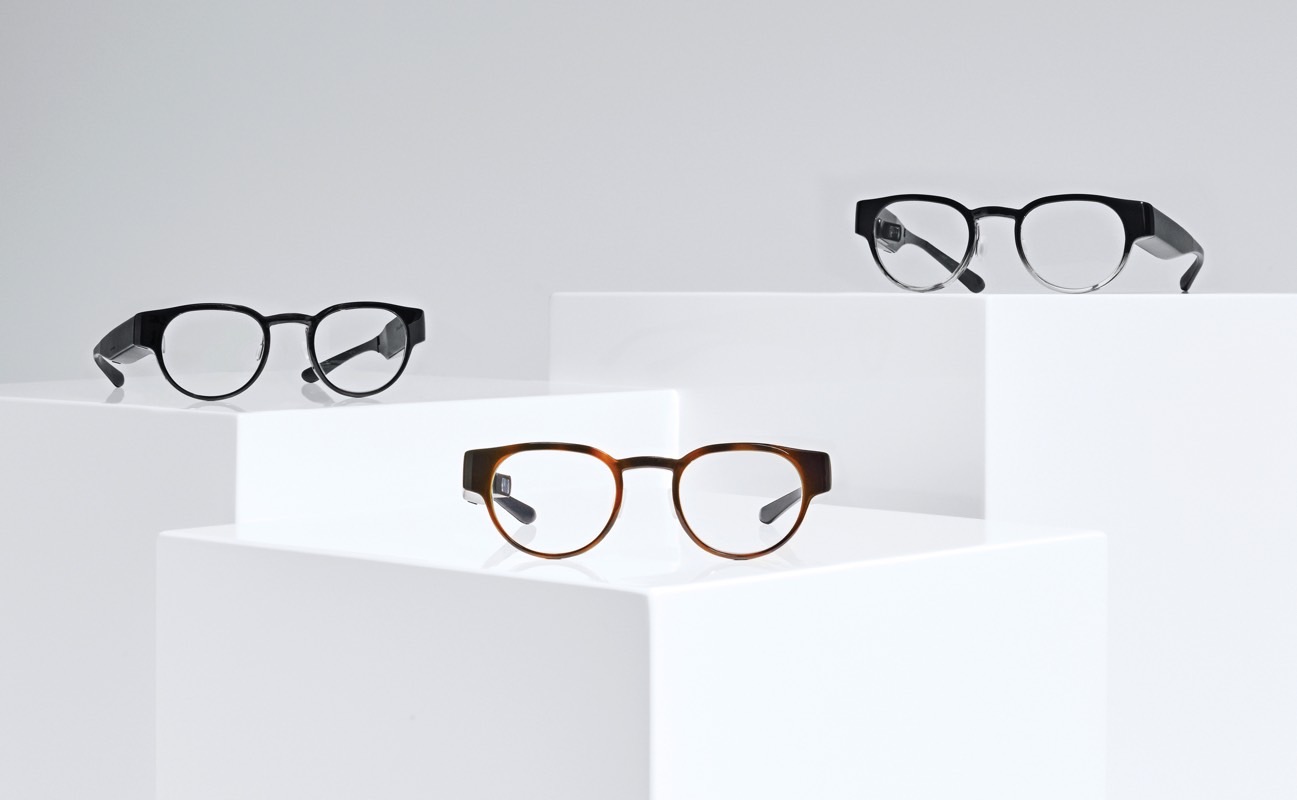 It may not be that clear right now, but augmented reality (AR) will be the next big thing in computing soon, including the mobile kind of computing. Some of the pieces of the AR puzzle are already in place, while others aren’t quite there. Specifically, we need more hardware breakthroughs to make AR glasses exciting, as well as more support from app developers. But several companies are already working on such devices, including Apple and Facebook.

And you can add to the list of AR glasses makers the same company that just unveiled one of the hottest Android phones of the year (a device you can’t buy in the States from the usual smartphone sellers).

Huawei recently revealed that it will launch a pair of sophisticated AR glasses in one or two years to complement smartphones. Huawei’s consumer business CEO Richard Yu sat down with CNBC to talk about his company’s plans in the AR landscape.

The CEO, who previously teased other products that are in the works at Huawei (including the company’s first foldable handset), suggested a compelling use case for AR glasses. The device could help users significantly increase the display size of smartphones.

Now that most phones feature all-screen displays, the only way to extend the screen of a smartphone without also increasing its overall footprint is going for foldable designs. Samsung unveiled its foldable phone last week, and Huawei will launch its foldable handset in the next year. But AR glasses could also extend the size of a smartphone display whenever a bigger screen would be needed, Yu hinted:

With this AR, you can have AR glasses working with phone, maybe you can watch more of a large area. In the beginning you may feel AR … is nothing. But in the future you will see more and more the value of that.

The next one to two years I think the industry will commercialize, even for Huawei. We will bring a better user experience product.

Various rumors over the past few years have suggested that Apple is developing AR glasses to be paired with the iPhone. The company is expected to unveil the product in 2020. Also working on AR glasses is Facebook, which just launched its first hardware products ever, the highly controversial Portal smart speakers.

Microsoft and Google each have their own AR plans for their software ecosystem, and they may include the creation of AR glasses of their own. And it was only a few days ago that a startup kicked off preorders for a pair of AR glasses that look like ordinary reading glasses, the Focals, seen in the image at the top of this post. However, those glasses only deliver limited AR features — features which can’t live up to Yu’s teaser.