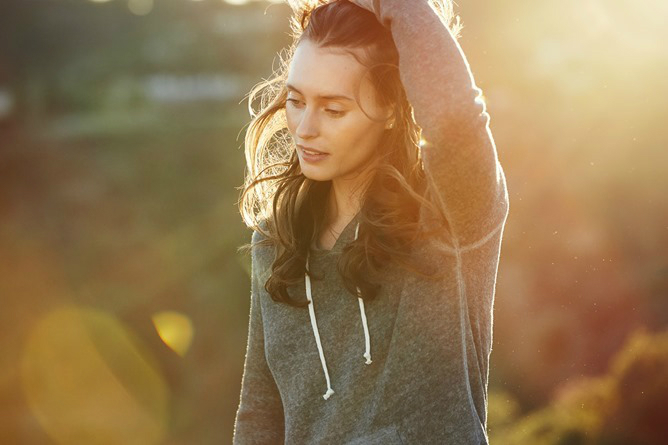 Smartphone cameras today are so advanced that they’re ready to give professional cameras a run for their money. For a fraction of the cost of a pro setup, your iPhone can take gorgeous pictures and videos, and Apple has an entire “shot on iPhone” marketing campaign to drive home that point. Phones from the competition offer similar, or even better camera experiences, with Galaxy S7, HTC 10, and LG G5’s cameras having been praised in reviews.

With all that in mind, it’s baffling to see Huawei try to fool customers into thinking that a picture taken by a $4,500 dedicated camera setup was actually snapped on a $475 phone. Yes, Huawei denies any wrongdoing, but what else can it say after having been caught red-handed?

As revealed by Android Police, Huawei posted the image at the top of this post on Google+ with the following caption:

“We managed to catch a beautiful sunrise with Deliciously Ella. The #HuaweiP9’s dual Leica cameras makes taking photos in low light conditions like this a pleasure. Reinvent smartphone photography and share your sunrise pictures with us. #OO.”

But what the person managing the social account did not know is that you can easily see EXIF data on Google+ that will tell you exactly what kind of device was used to capture a photo. In this case, we’re talking about a $2,600 Canon 5D Mk. III DSLR camera and a $1,900 EF70-200 f/2.8L IS II USM lens.

You’d be right to think that’s a very misleading thing for Huawei to do.

Since then, Huawei realized the mess it made and came up with an explanation that sounds plausible. But there’s really no way to explain it in a way that makes sense.

“It has recently been highlighted that an image posted to our social channels was not shot on the Huawei P9,” Huawei said. “The photo, which was professionally taken while filming a Huawei P9 advert, was shared to inspire our community. We recognise though that we should have been clearer with the captions for this image. It was never our intention to mislead. We apologise for this, and we have removed the image.”

If Huawei P9 sounds familiar, that’s because it’s a new Huawei device that comes equipped with a Leica-branded dual lens camera. And you probably remember some more Huawei P9 controversy from earlier this year. Reports indicated soon after the phone’s launch that the Leica camera on the back was not actually engineered by Leica, and the branding was just for show. It was revealed that a third-party company manufactures the camera, and the two companies had to come out with a joint press release to announce that Huawei and Leica did work closely to co-engineer the camera.