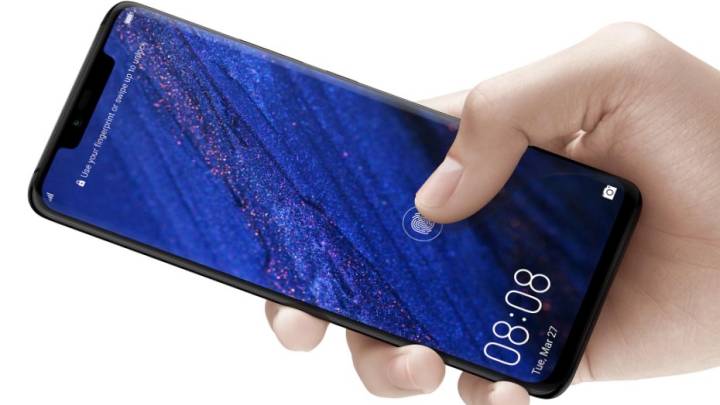 This is supposed to be Samsung’s biggest week this year, as the Korean giant is about to unveil the Galaxy S10 series and hopefully tell us more about the Galaxy F foldable handset, but that doesn’t mean its competitors will watch from the sidelines. Xiaomi will also unveil a new flagship on Wednesday. Come Sunday, we’ll get a bunch of other Galaxy S10 alternatives from various companies. But before any of that happens, a company whose phones you can’t really buy wants you to know that it’ll unveil a new phone a month from now, in Paris.

Huawei, which is also going to launch its first foldable phone at MWC on Sunday, according to current rumors, teased that its first flagship phone of the year, the one that matters, will be launched on March 26th. “Rules were made to be rewritten,” the company said on Twitter while posting a 10-second teaser clip alongside the message.

The Huawei P30 series will apparently rewrite these rules. The phone will probably offer buyers a lot of the features available on the Mate 20 Pro, as well as an improved camera. The teaser, at least, suggests the Huawei P30 phones will have even better zoom than their predecessors. Huawei surprised the world last year with the P20’s triple-lens camera, a trend that other handset makers will soon copy, Samsung and Apple included. Recent leaks claimed that the P30 will also have a heavy focus on photography, with the phones featuring at least three lenses on the back.

The Huawei P30 and P30 Pro will likely go on sale soon after the launch, but buyers in the US won’t be able to score one easily. US carriers still shun Huawei, and it’s unlikely that anything will change anytime soon, especially following the recent reports that aren’t paying the Chinese smartphone maker any compliments. The giant is accused of having attempted to steal tech secrets from rivals. That’s on top of warnings about Huawei’s 5G technology from US officials who fear China could use it for spying purposes.

While US sales won’t help the company’s bottom line, Huawei smartphones are selling very well in several markets, including China and Europe.