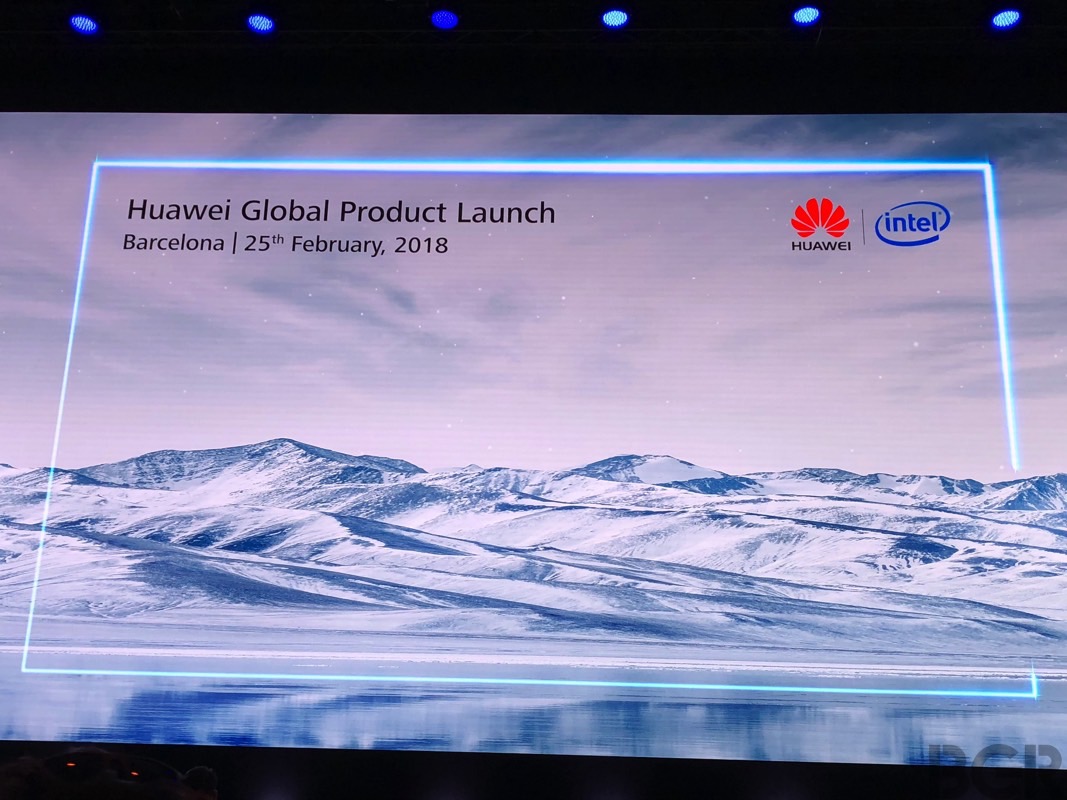 In typical Mobile World Congress fashion, the Sunday before the actual show kicks off is jam-packed with press conferences. Huawei will be the first to open the pre-show on Sunday, well ahead of the main attraction of the day, Samsung’s Galaxy S9 presentation.

Last year, Huawei’s press conference was a sight to behold, as members of the media formed a massive line in front of the venue, with many people not being able to get in by the time the press conference started. But we were all waiting for the Huawei P10 to arrive, Huawei’s first flagship of 2017. Things are a little different this time around.

The Huawei P20 has already been featured in a bunch of rumors, but the handset isn’t expected at MWC 2018. Instead, the phone should be revealed at a later point in time.

You see last year, LG, Huawei, Nokia, and Motorola all held press events on the Sunday before MWC, taking advantage of the fact that Samsung’s evening presser on the same day would not feature the company’s newest Galaxy S star. Remember that Galaxy Note 7 scandal? Among other things, it forced Samsung to push back the Galaxy S8 launch, which meant the phone would miss an MWC announcement.

This year, however, Samsung’s next big thing is back at MWC, which would explain why competitors might not be too keen on revealing their 2018 flagships just yet. That’s the case for Huawei, and LG’s next flagship is also missing in action — it supposedly won’t debut until June.

So what will Huawei unveil during its event? Rumors did mention a bunch of unreleased Huawei products before the show, including new tablets like the Huawei MediaPad M5, and mid-range handsets including the Enjoy 8 and Honor 7C. And let’s not forget that a few years ago Huawei stole Sunday’s show with its first-ever Watch, an announcement that few people saw coming.

The teaser below indeed suggests that we’re in for some sort of tablet and stylus action at this year’s event.

Before that, Huawei suggested that we may be getting some new laptops as well:

Whatever Huawei is bringing to MWC 2018 this year, we’ll be on the ground covering the event live for you. The show is scheduled to kick off at 8:00 AM EST / 5:00 AM PST.

A live stream video should also be available from Huawei — we’ll update the post with the actual stream link once we have it, but Huawei fans should also keep tabs on the official Huawei Mobile Twitter account for clues.