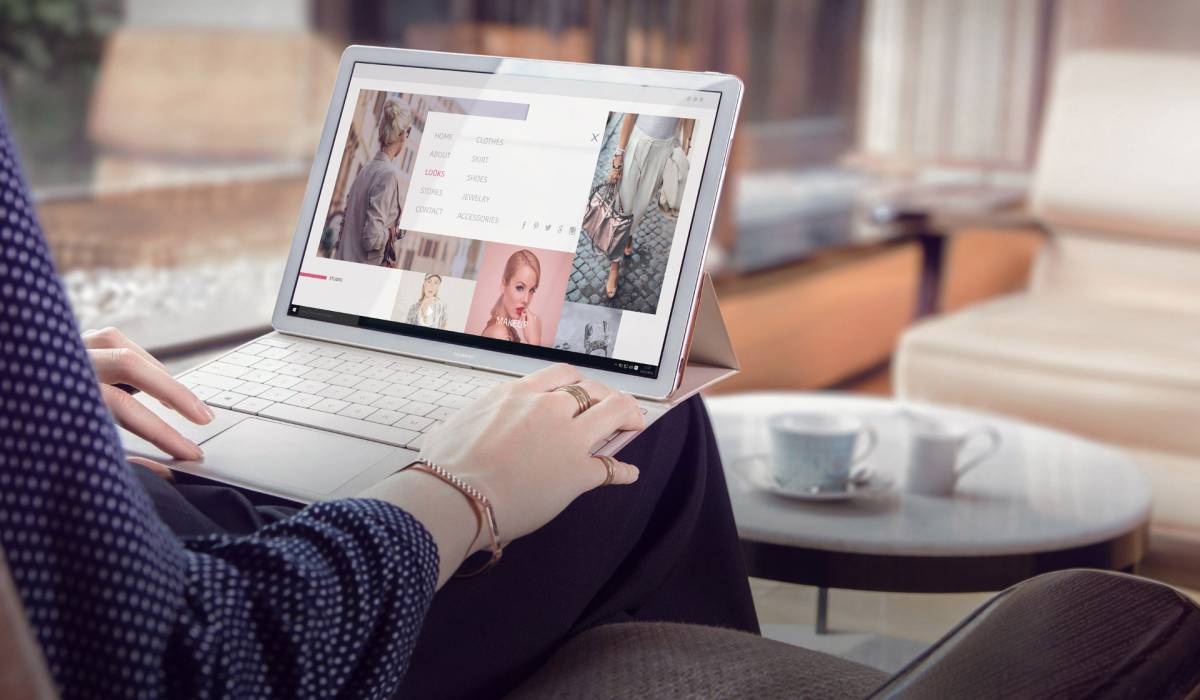 Tweet
Tesla owners explain what they love most about their cars