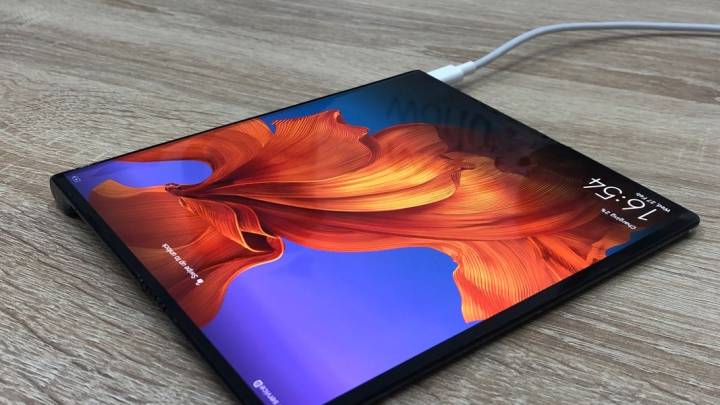 It’s mid-August of 2019, and foldable phones are still not available in stores. Sure, they’d be very expensive, starting at least twice the price of the Galaxy Note 10+ or iPhone XS, but they should have been selling for months. Samsung delayed the Galaxy Fold to fix it, and now that it’s fixed it’s still not available to buyers. Huawei’s Mate X, which looks even better than Samsung’s phone — and it’s also more expensive — should have launched this summer, according to recent reports. That’s no longer the case, and Huawei might launch it as late as November this year. Why? We have no real answer.

The Mate X is unlikely to launch before November, TechRadar learned at an event in China. Huawei hasn’t explained what’s causing the delay but wants to have the phone in stores by the holiday season before the Chinese Spring Festival in early 2020.

With the Galaxy Fold, it was clear from the beginning that Samsung would not sell a phone that could be damaged almost immediately. But since reviewers didn’t have access to the Mate X so far, it’s unclear whether there are any issues with the phone’s build quality that need addressing. Also, it’s unclear whether the US-China trade war, as well as the ban on Huawei hardware, is playing a role in all of this.

Huawei preferred to talk about unreleased devices and technologies that might be years in the making at the Shenzen event.

For example, TechRadar reports that the next Mate X could have more screens next year. Rather than featuring a steel rear cover, the phone might ship with a glass back, and those surfaces could be turned in touch-friendly screens. Then again, the front side of the Mate X Isn’t made of glass either, because glass can’t bend easily. Instead, we’re looking at plastic, just like the Galaxy Fold.

A few paragraphs later, the report gives us reason to worry about such a design for foldable phones. Huawei tried to use aluminum instead of steel on the back of the Mate X, but aluminum wasn’t as durable as steel.

TechRadar says they saw a “cert” version of the Mate X, one that’s slightly different from the phone Huawei CEO Ren Zhengfei used in late July. The final version features a slimmer lock button, that’s flush with the body when the phone is placed flat. One other improvement concerns the Falcon hinge. These haven’t been detailed, but the hinge won’t be made of carbon fiber.