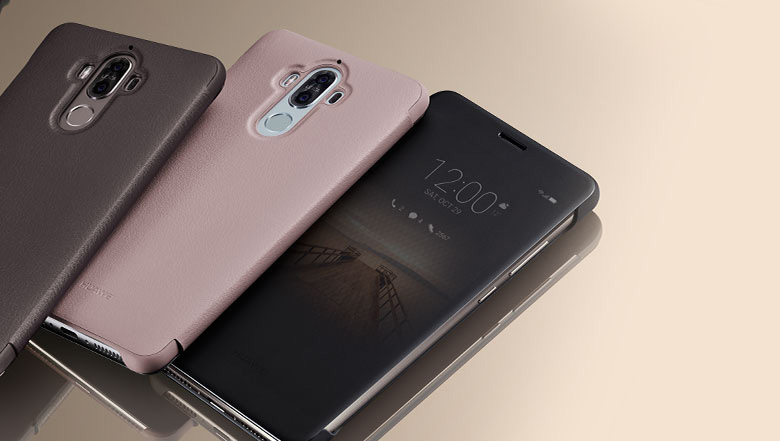 Does the world need an Alexa phone when someday soon, every phone will be an Alexa phone? Huawei hopes that “someday” is far off in the distance, because Amazon’s trendy virtual personal assistant is one of the main selling points of its new flagship smartphone, the Huawei Mate 9. This sleek new smartphone features a large 5.9-inch full HD display, the company’s latest-generation Kirin 960 processor, 64GB of storage, 4GB of RAM and a massive 4,000 mAh battery. But the key Mate 9 talking point at CES 2017 this week is the fact that Huawei’s Mate 9 ships with Alexa functionality preinstalled.

Once upon a time, Amazon released a smartphone. BGR readers will certainly remember it thanks to our extensive series of exclusive reports that revealed just about everything there was to know about the Fire phone long before it was unveiled by Amazon. BGR readers will also undoubtedly recall that the handset was a spectacular failure.

Another services company called Facebook also tried to launch a smartphone a few years ago. It, too, was a spectacular failure (as BGR exclusively reported). It turns out that pushing software out to as many phones built by other, successful smartphone makers is much better strategy for services companies.

Fast-forward to CES 2017, and we’re now seeing the first example of a smartphone with Amazon’s Alexa service preinstalled. It most certainly will not be the last — Amazon has already opened Alexa up to third-party hardware manufacturers, who have been releasing some truly awesome devices with Alexa functionality. Of course just because the Mate 9 is the first Alexa phone doesn’t mean Alexa is its only selling point. In fact, it’s one of the hottest Android phones on the market right now.

Huawei’s Mate 9 is available in Space Gray and in Moonlight Silver for $599.99 unlocked.