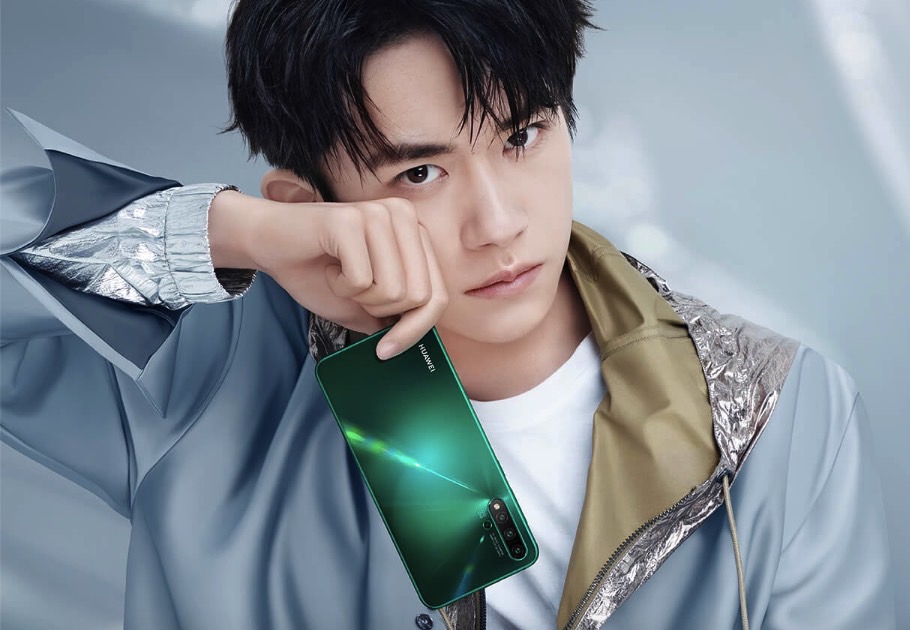 We’ve been talking about Huawei’s upcoming new Android-based operating system for a few weeks now, ever since Trump’s ban came into effect. We’ve even seen the Chinese company register a Hongmeng trademark in several markets, and that’s what we’ve been calling the OS ever since. It turns out that’s what Huawei calls it too, but the company just said that it wants to keep using the real Android on its smartphones.

Huawei confirmed the name of its Android-based OS in remarks to the press, according to The South China Morning Post, just a few days after it teased that its software is faster than Android and macOS. However, this is the first time Huawei referred to the OS as Hongmeng.

“We haven’t decided whether to develop Hongmeng into a smartphone OS yet,” Huawei’s chairman Liang Hua said during a press conference in Shenzhen on Friday. That’s certainly a strange remark from the company considering that Huawei’s co-founder said in an interview with a French periodical that Huawei’s OS is faster than Google’s Android. You can’t compare the two if one of them can’t run on smartphones.

Liang also said that Hongmeng was meant for Internet of Things (IoT) applications and that Huawei still prefers Google’s Android for smartphones. We’ve touched on this before, but it sure looks like Huawei’s Hongmeng is similar to Google’s Fuchsia. Both operating systems will be able to run on a variety of devices, including smartphones.

The executive’s remarks also echo Huawei’s main problem with Hongmeng. The OS lacks the magic of Google’s Android — the Play Store and all the Google apps — as well as the credibility that comes with it.