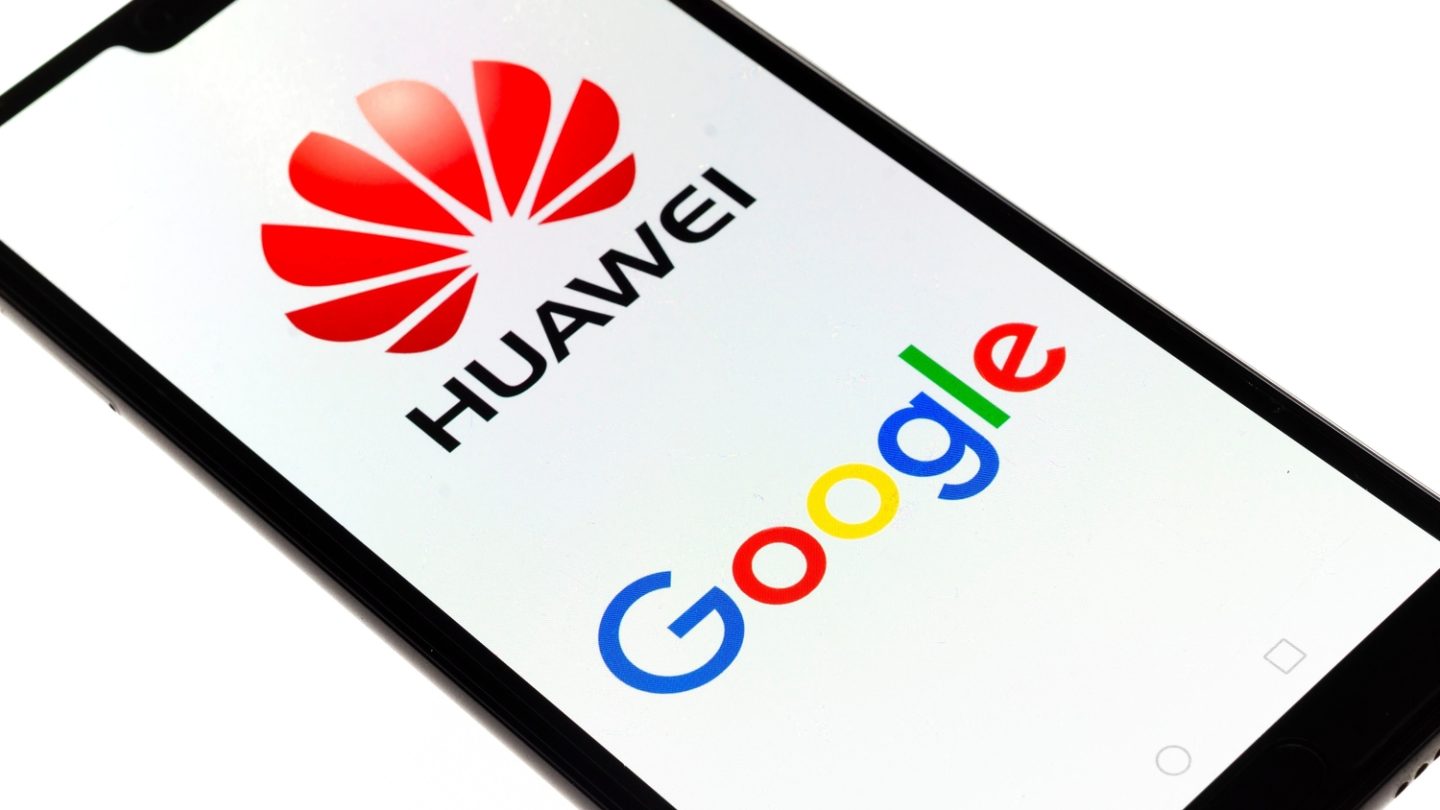 For months now, Huawei has been giving off some pretty, shall we say, mixed signals about what it might do should its standoff with the US become permanent and the company remains cut off from doing business with key vendors like Google. Which means, among other things, that it would need a permanent replacement for Android going forward for its handsets.

At first, the Chinese consumer electronics giant tried to downplay the US ban, promising that it would press full steam ahead (never mind that something like half of its sales comes from outside China). Since then, we’ve also gotten teases about its ambition for an Android-related Plan B, with reports suggesting that Huawei’s HongMeng OS could even be 60% faster than Google’s mobile OS.

Again, there was a kind of nonchalance from Huawei. As if it was sighing, “Yes, of course, we’ve been actually been working on Hongmeng for years precisely if this occasion ever arose. Nothing to worry about.” The company even applied to trademark the OS name in more than half a dozen countries.

But let’s fast-forward to today. Huawei remains in a strange kind of limbo, with President Trump having warmed a bit in public remarks to easing up, though the ban still formally in place. Multiple OS names have now been bandied around by Huawei, including Ark OS and Harmony in addition to Hongmeng. And speaking of the latter, it seems that Huawei’s position now is that Hongmeng is actually not meant to be an Android replacement at all — that, in fact, the company’s plan is to hope it gets to keep using Android in its phones, enjoying Android security protection and getting Android updates going forward.

That latest bit of mixed messaging head-fakery comes via Huawei senior vice president Catherine Chen, who told a Chinese news outlet in recent days that Hongmeng actually was not designed for smartphone usage.

It seems that the OS was designed instead primarily for Internet of Things usage. Remember, though that the CEO of Huawei’s consumer business Richard Yu has said the company’s Android replacement could be ready as soon this fall, so something presumably is still in the works on that front.

Nevertheless, Andy Purdy, Huawei’s chief security officer and the former head of the US Dept. of Homeland Security’s national cybersecurity division, told CNN Friday he thinks the Trump administration’s stance toward Huawei will ultimately hurt the US. Consider: Huawei in 2018, for example, bought $11 billion in US-made goods.