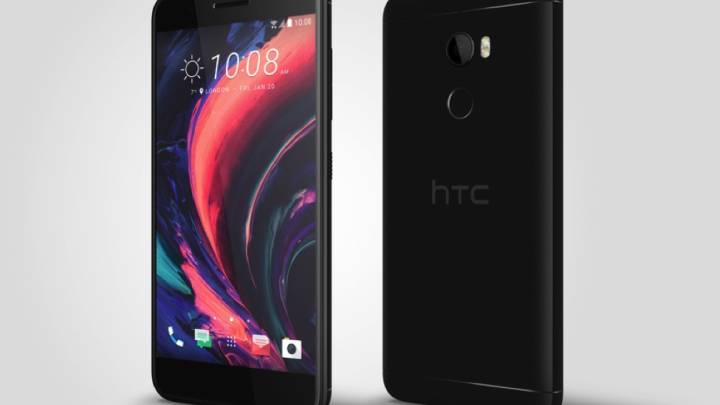 HTC has struggled for the last year or two to stay relevant. Its flagship phone, the One M line, is a perfectly excellent Android device that will make anyone happy. But in a crowded market dominated by Samsung and challenged by Google, “just as good as the competition” doesn’t cut it. You need a standout feature, something that will make consumers choose your black rectangle rather than the competition’s.

So when HTC was rumored to be making a mid-level smartphone with crazy battery life, my ears perked up. Battery life is one of the most common complaints for users, so pair a big battery with a good-enough Android device, and you’d have a winner. The problem is, HTC isn’t releasing it in the US.

HTC just made the One X10 official. It’s a 5.5-inch phone with a 1080p display, mid-range MediaTek processor, and oh yes, a 4,000mAh battery. That’s substantially bigger than the battery in any other 5.5-inch Android phone, and paired with a reasonably power-efficient screen and processor, should be enough for a genuine two-day battery life.

Sadly, Android Central reports that it’s only being released in Russia, with a retail price around $350. If that came stateside and was retailed through a carrier, I’d bet that it would become the most popular mid-range device at speed. If nothing else, it would be a good interim phone for anyone holding off for the iPhone 8 or Galaxy Note 8.