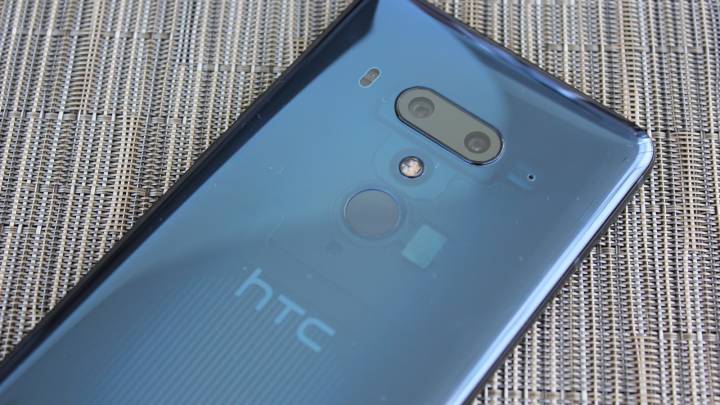 Is this the beginning of the end for Taiwan-based smartphone market HTC?

The company has generated a steady stream of bad news in recent days and weeks, with the latest ominous headline pointing to a nearly 68-percent sales slump in June. It marks HTC’s worst results in more than two years, one that comes as the firm continues to bleed customers, is still trying to figure out its place in a smartphone landscape dominated by Apple and Samsung and which has been trying to restructure itself especially around its virtual reality brand.

Even beyond all that, the company has had a tough go of it lately. There have been a few rounds off layoffs this year alone, the most recent being the company’s culling of 1,500 workers from its Taiwan manufacturing division. After HTC president of smartphone and connected devices Chialin Chang resigned in February, the company also gave pink slips to several U.S. workers in the wake of combining its smartphone and VR units.

Those 1,500 workers being axed, it also should be noted, comprise almost a quarter of the company’s worldwide workforce.

Reuters on Friday quoted an unnamed analyst at market research firm Trendforce who puts the blame for some of this at HTC’s feet partly as a result of unexciting products. “In the high-end segment, the sales of their flagship phone this year has been lower than expected, leading to lower market share,” the analyst notes. “As for HTC’s middle-end and entry-level series, the new models feature neither new specs nor high performance-price ratio, influencing the sales.”

It may be fairer to chalk up some of this to something less than a failure of imagination. It’s more about what you’re left with and how tough the road gets when the scope of your ideas overpowers the size of your balance sheet. HTC, as plenty of outlets have rightfully noted, has a storied history that’s included pushing to market what became iconic devices at the forefront of Android’s rise.

Per Slashgear: HTC’s “phones have been among the first to include depth-sensing cameras, to combine still photos with brief video clips for so-called ‘Live’ images, and to integrate cloud services for remote access and device synchronization. Yet each has been flawed — or abandoned — in some way, leaving other phone-makers to push ahead with more refined (and invariably more successful) versions of their own.”

Trendforce estimates HTC’s 2018 production to be less than 2 million units. What a turnabout for a company that at one time commanded a 10 percent chunk of the global smartphone market.