5 best things about the new HTC 10 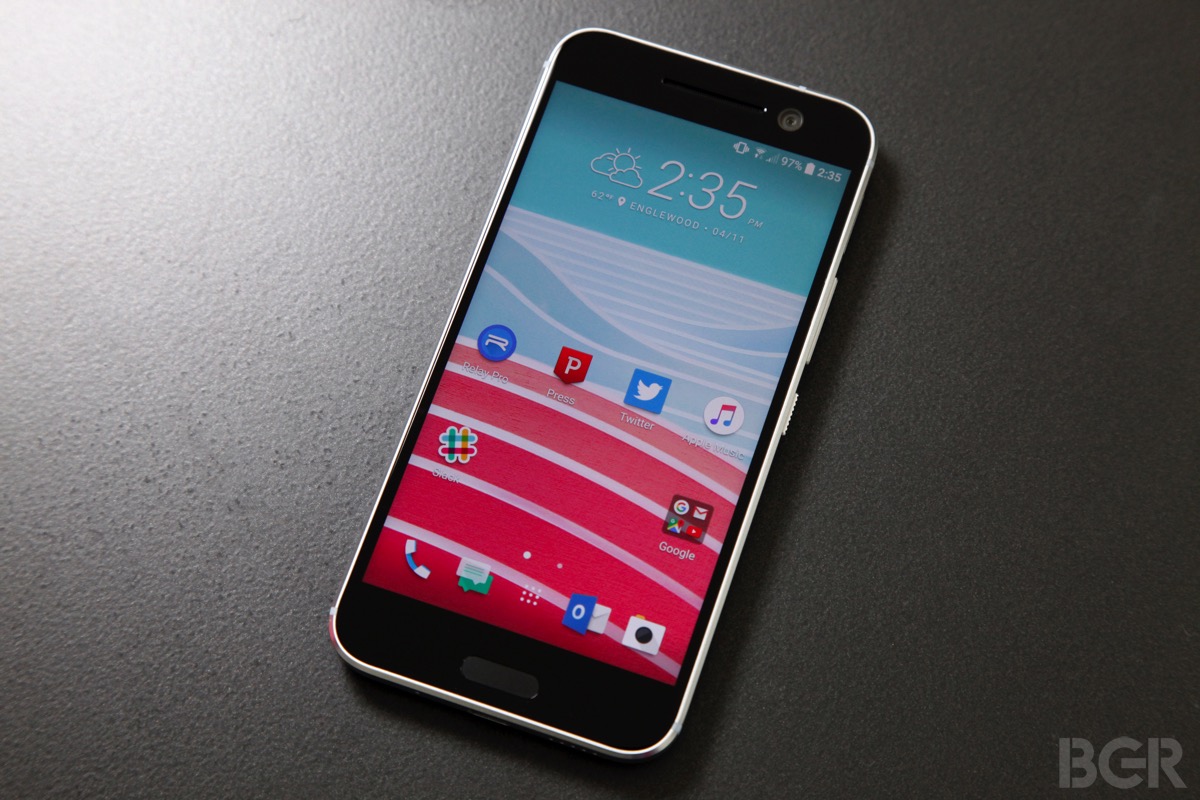