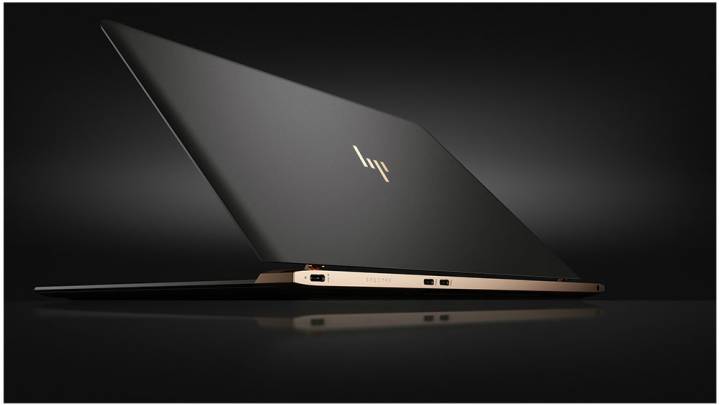 The Galaxy Note 7 recall is probably the most prominent case where a device manufacturer had to recall and cancel a product on account of fire hazards. But it’s not just smartphone batteries that can catch fire. On Tuesday, HP announced a recall of 101,000 laptop batteries due to similar concerns. The batteries “can overheat, posing fire and burn hazards,” an official notice reads.

The affected units include HP, Compaq, HP ProBook, HP Envy, Compaq Presario, and HP Pavilion notebooks. These devices were shipped in the US, Canada, and Mexico between March 2013 and October 2016.

Users are advised to check the barcodes on their batteries. If they start with 6BZLU, 6CGFK, 6CGFQ, 6CZMB, 6DEMA, 6DEMH, 6DGAL or 6EBVA, then they should remove the batteries and contact HP for a free replacement.

Until a battery is received, users are advised to use the notebook by plugging it in.

The voluntary recall follows “one additional report of the battery overheating, melting and charring and causing about $1,000 in property damage,” according to an announcement posted on the Consumer Product Safety Commission’s website.

The CPSC worked with Samsung on the Galaxy Note 7 recall, and it’s practically the only way to properly issue a product recall. In case you own one of the HP laptops that might be affected by the matter, check out CPSC’s full announcement where you’ll also find contact information for HP.