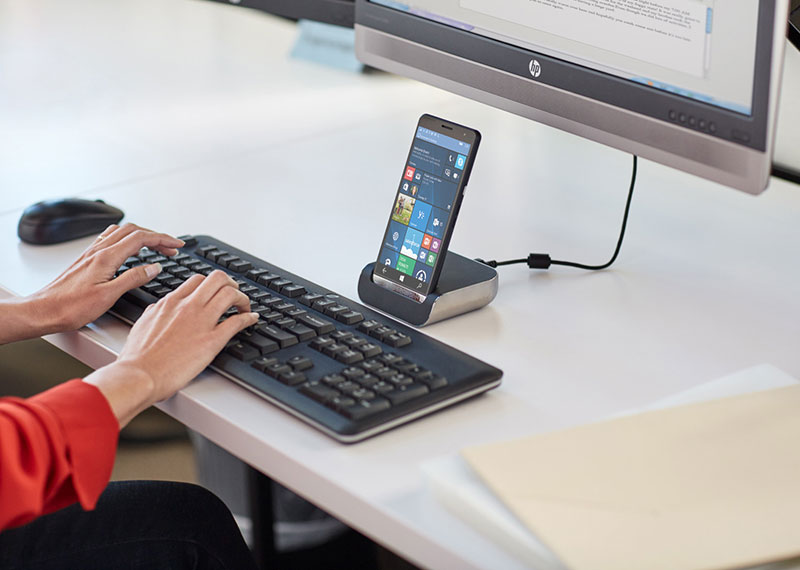 Look, we’re going to be perfectly frank: there’s just about no reason for Windows Phone to exist at this point. Oh right, sorry, it’s called Windows 10 Mobile now. Whatever you want to call it — Windows Phone 7 Series, Windows Phone, Windows Mobile or Windows 10 Mobile — it’s not what the world needs or wants right now. Microsoft had a great opportunity to create a third mobile platform but it was just a tiny bit too slow. Instead, Android and iOS took off and Windows Phone became a barren wasteland. Smartphones are all about connections and with Windows Phone, you can’t connect to other people as efficiently (or at all, sometimes) because developers never truly embraced the platform.

But if there’s one Windows 10 Mobile device out there that actually has some appeal, it’s the HP Elite x3. And now, HP has finally released pricing and availability information.

Back in February we gave you a hands-on look at the HP Elite x3, a smartphone that isn’t really a smartphone at all. Instead, it’s a hybrid device that pulls triple duty as a phone, a laptop and a desktop PC.

Microsoft’s Continuum solution in Windows 10 enables the experience, and the phone is actually powerful enough to provide a solid experience in all three scenarios. The device is a sleek and powerful phablet on its own, but then it connects to laptop or desktop dock accessories in order to provide the brains and braun behind those screens.

Now, HP has finally confirmed a release date and pricing for its nifty new hybrid device.

HP said in an email on Monday that the new HP Elite x3 will begin shipping on August 29th for $699. That price is more than decent for this cutting-edge phablet with 64GB of memory and killer specs. A $799 bundle will include the Desk Dock, which connects to any monitor and allows you to use the x3 as a desktop PC.

We’re looking forward to spending more time with HP’s new Elite x3, which clearly offers an intriguing proposition. It’s aimed squarely at enterprises where IT managers will love the prospect of managing one device in place of three, though we fear that the phone will run into the same wall every other Windows Phone has run into: No one wants Windows on his or her phone.

More details on the Elite x3 launch will be published soon on HP’s website.