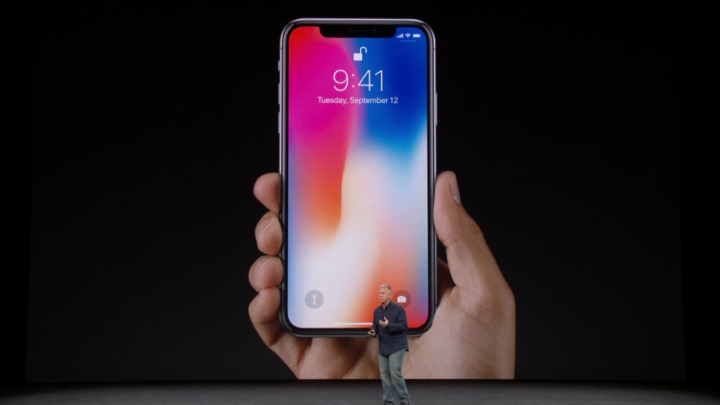 Anyone who’s ever used a smartphone will tell you that taking screenshots is very important. It’s a quick way to capture the contents of the screen for later use. On the iPhone, iPad, and iPod touch, there’s a straightforward way to take screenshots. You have to press the side button and the home button at the same time. But the iPhone X is like no other iOS device: It has no home button.

So how do you go about taking a screenshot on the iPhone X? Well, first of all, you have to wait until November 3rd, which is when the phone actually ships — I know, it’s a very long wait.

Once you have it, you’ll have to teach yourself iOS again, and that means getting used to a variety of new gestures, screenshot-taking included.

Everything else that follows should be identical on every iOS device running iOS 11. Once a screenshot is captured, a thumbnail will be generated in the lower right corner, and you can click on it to annotate before saving it. If you don’t have iOS 11 installed on your iOS 11 devices, you’ll soon see what that means.

The downside of taking screenshots is that some of them may look rather unsightly, at least according to what the iPhone X simulator currently has to offer:

The current iPhone X screenshots generated by this are not suitable for any marketing or press kits. It just looks so wrong. pic.twitter.com/CSZodHfXqk

However, not all developers agree, with some images showing no-notch screenshots, which is why you’d expect in the first place:

Screenshots taken on iPhone X ignore the existence of the notch pic.twitter.com/UL2Io4yyas

Let’s just hoe the notch will not be present in actual screenshots, and that Apple can find a way to deal with it.

The iPhone X goes on sale on October 27th and launches on November 6th.