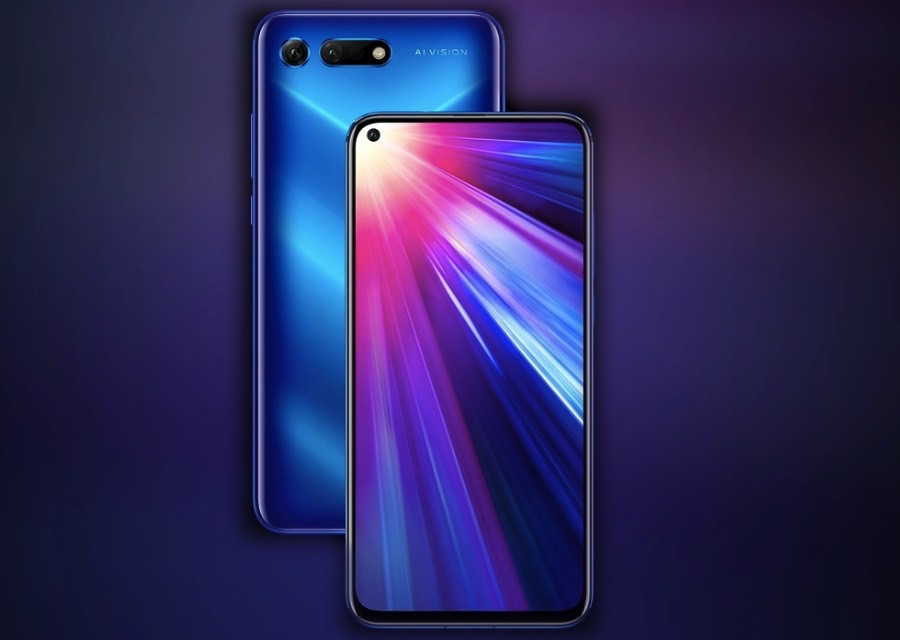 The Galaxy S10 should hit stores at some point in early March, according to recent reports, which gives Samsung’s biggest Android rival some two months to sell phones featuring almost the same Galaxy S10 design. A brand new flagship phone just launched, sporting top specs in addition to that brand new screen design, as well as an affordable price.

Samsung’s next flagship will come in four versions, including Galaxy S10 Lite, Edge, Plus, and 5G, but all of them will have the same Infinity-O screen design. That means you get a flat (for the Lite) or curved display (all the others) that extends from corner to corner, featuring minimal top and bottom bezels, as well as a camera hole at the top.

So far, Samsung launched the Galaxy A8s to introduce Infinity-O screens, but the phone is a mid-range device, packing an LCD screen. The Galaxy S10 phones, meanwhile, will have OLED displays, with Samsung supposedly holding an exclusive Infinity-O manufacturing technique for OLED panels.

Huawei a few days ago, launched the Nova 4 handset, a device that features a design just like the Galaxy A8s. And now, the company unveiled the Honor View 20 in China. Honor is Huawei’s other smartphone brand, which sells more affordable devices.

The new handset has an all-screen Infinity-O-like screen, with the punch-hole camera measuring just 4.5mm. However, unlike the Galaxy S10 which is expected to pack a slim bottom bezel, the Honor View 20 has a noticeably bigger chin on the bottom.

The phone packs the same 7nm processor that Huawei introduced earlier this year for the Mate 20 series and the same main camera sensor as the Nova 4. Because Honor phones are supposed to be cheaper, the View 20 will stick to a rear-facing fingerprint sensor, and the phone does have a headphone jack.

The 6GB version costs 2,999 yuan, or around $435, but Huawei will also sell versions with 8GB of RAM, as well as a special edition model that packs 256GB of storage. Following the Chinese launch, the phone will be unveiled in Europe on January 22nd.