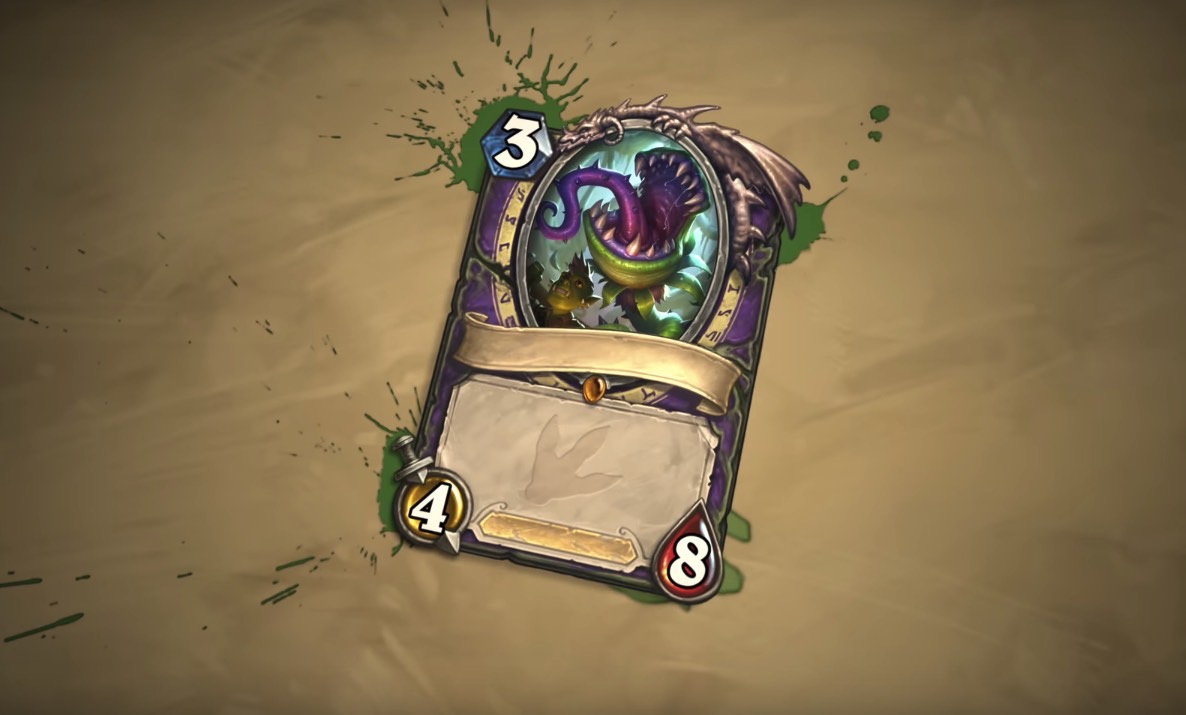 A Reddit user discovered the marketing materials from China. The graphics indicate that the next expansion will be called Knights of the Frozen Throne, or at least something along those lines. The official name may see some variation given that we’re looking at a translation of the text, but the graphics do indicate that the next expansion will bring us a frozen universe.

It’s too early to tell exactly what the next expansion will have to offer, or when it’ll be launched. However, Blizzard did hint that the game update will be released at some point in August. Hopefully Blizzard will offer us actual launch details for the expansion later on Thursday when it makes its big announcement.

Meanwhile, Hearthstone fans should know that there’s a special event inside the game right now that awards them twice the amount of gold for each completed quest. That should help you buy a few extra Journey to Un’goro packs before Blizzard unveils the next expansion. Or, if you already have competitive Un’goro decks at your disposal, you can start saving gold for this incoming Knights of the Frozen Throne expansion. It’s likely that Blizzard will launch a variety of new cards as well to keep us entertained.