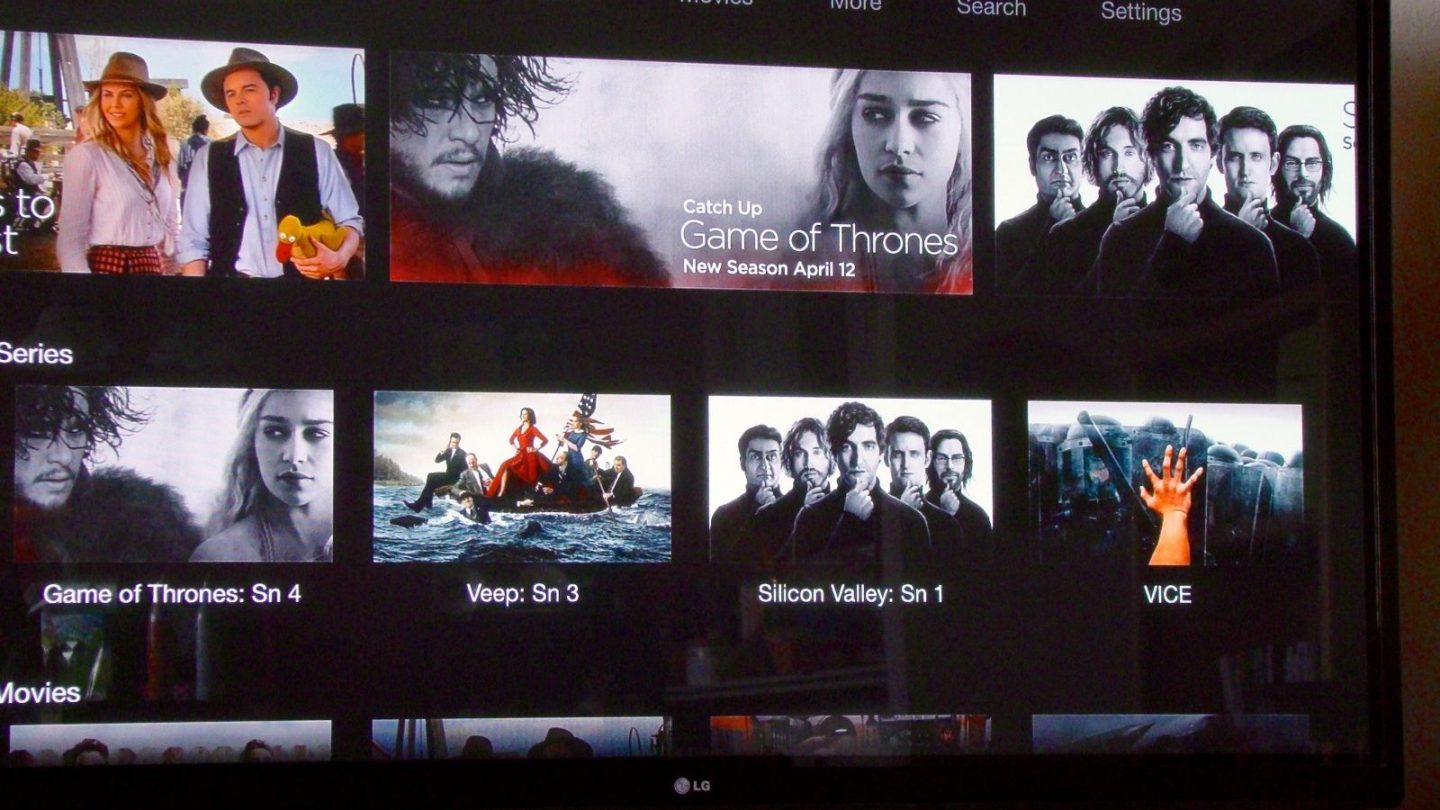 The creator of some of the most popular shows on television, including Game of Thrones, HBO is trailing behind Netflix when it comes to streaming. Netflix is the leader by far in this Internet business and HBO has recently confirmed that it plans to make several moves that will help it better compete with its rival in various markets.

One of the items on HBO’s to do lists is launching HBO Now in more countries, which is essentially what Netflix has been doing for years, culminating in a massive expansion in early 2016.

Compared to Netflix’s millions of subscribers in the U.S. and international markets, HBO confirmed in January it had just over 800,000 subscribers for its HBO Now service. That’s a figure that can’t make execs too happy, even though HBO is widely available in the same international markets where Netflix already has a presence. HBO is included in most cable deals available in various countries, and its HBO Go streaming service is part of the deal.

But HBO Now targets those customers who aren’t thrilled by cable and prefer other entertainment avenues, such as Netflix and other popular streaming services. HBO Now is available in nine markets for the time being, including United States, Mexico, and Scandinavia. The service will rollout in Argentina and Brazil later this year, Variety reports. The actual launch dates or pricing details aren’t available at this time.

HBO Now costs $15 per month in the U.S., which is rather expensive, when compared to Netflix’s streaming price tiers.

HBO CEO Richard Plepler told Variety that just 1% of existing HBO Now subscribers had an HBO subscription, so there aren’t worries about cannibalization. Furthermore, he added there are about 12 million to 15 million “persuadable homes” that represent the target market for HBO Now.

“If we’re even half right about that, it’s $100 million out there for both of us. Why leave that on the table?” he said.

In addition to launching in more international markets, HBO is also beefing up its original content lineup. The company has inked deals with Jon Stewart and Bill Simmons for future shows.