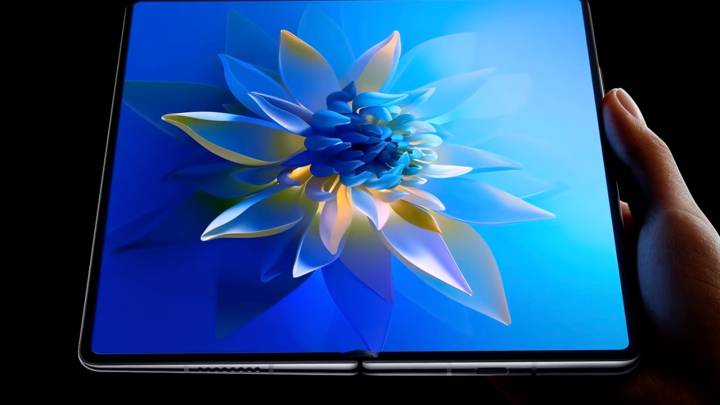 Google just unveiled Android 12, a massive software update that features a significant design makeover and notable privacy improvements. Android 12 is already available in beta form on Pixel phones and several other devices, and the update will roll out to the general public at some point in late summer. But before that happens, the biggest threat to Android should be finally available to uses, and it’s not iOS 15, which will be revealed in a few weeks at WWDC 2021.

A few years ago, The US government banned Huawei from working with US companies or companies that deal in tech made in the US. This effectively stopped Huawei from using Google’s Android version on its phones and tablets and forced it to fork Android into an operating system devoid of all the Google magic.

Huawei already runs its own Android version in China, where Google apps and services aren’t available. But bringing the same experience to Europe and other international markets has been more challenging. Android users in those countries are already used to a specific Android experience that includes various Google apps. The Play Store, Gmail, YouTube, Chrome, and Google Maps are a few of the Google services that feel like must-have apps on Android. Huawei wasn’t able to incorporate any of Google apps on its version of Android.

The Chinese company poured millions into making its own app store for Huawei phones sold in Western countries and attracting developers to the Huawei App Gallery. But separately, Huawei has been developing HarmonyOS, an operating system that would work on smartphones, tablets, computers, wearables, and other devices.

HarmonyOS sounds a lot like the Fuchsia OS that Google is working on to one day replace Android. Huawei will launch the first HarmonyOS version on June 2nd, according to a new leak. The Chinese handset vendor will unveil the OS during a press conference where it’ll also introduce two devices that will run HarmonyOS out of the box. These are the Huawei Watch 3 wearable and the MatePad Pro 2 tablet, according to a leak from Weibo.

HarmonyOS might be rolled out to other past Huawei devices, and future handsets and tablets might run HarmonyOS out of the box. Huawei will still face the same app problem. Google apps aren’t likely to find their way to HarmonyOS, even though the operating system will probably have access to enough app equivalents. So Huawei might face increased resistance from mobile users accustomed to Google services.

But HarmonyOS might be bad news for Google for a different reason. A report a few days ago claimed that several Chinese smartphone makers are already considering using HarmonyOS on future devices. The list includes top handset vendors from China, like Oppo, Xiaomi, and Vivo. These are smartphone vendors that still sell Android devices running the full suite of Google apps, so switching to a Google-less OS experience doesn’t make sense, at least for international markets. The OS could still be a viable alternative for phones sold in China. Also, access to an Android-like option would give other Chinese smartphone makers a way out if they’d have to face similar bans.

Nothing is official at this point, however. And Huawei has yet to confirm this rumored June 2nd press event for HarmonyOS.