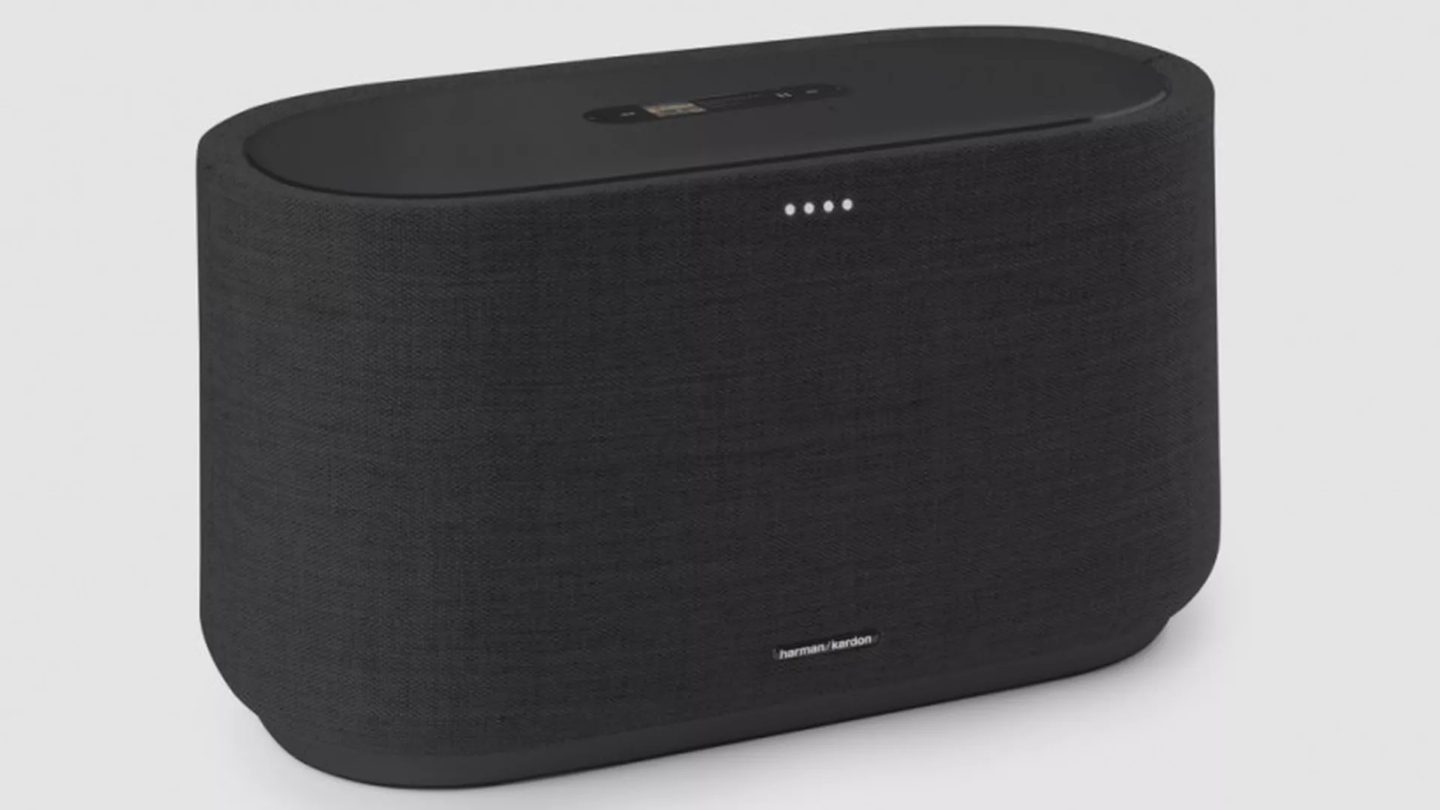 When Apple first showed off the HomePod to the world, everyone’s biggest complaint was the pricetag. At $349, Apple’s smart speaker was noticeably more expensive than anything from Google and Amazon, and it even out-priced Sonos, which made its name selling expensive wireless speakers.

But not even Apple would have the, uh, “courage” to release a $700 smart speaker. Although that pricing certainly isn’t extreme by the standards of other home audio products, it’s certainly a bold new frontier when it comes to buying mesh-covered objects that let you control objects with your voice.

The speaker isn’t made by Google; rather, it’s from Harman Kardon, an audio company now owned by Samsung. It’s called the Citation 500, which happens to also be the name of a small private jet, and probably exemplifies the kind of people that Samsung wants to buy it.

It comes in black and grey wool-covered versions, and looks eerily similar to the Google Home Max that Google itself already sells. The Citation 500 comes with 200W stereo speakers, complete voice control via the Google Assistant, support for high-definition streaming, and most differently, a small LCD screen on the top of the device to control playback. Most smart speakers rely on a combination of voice control and vague touch gestures to control playback, so if the touchscreen is well implemented, it could make control much easier.

At $700, it’s nearly the most expensive smart speaker on the market, but it compares favorably to bigger Wi-Fi connected speakers from Sonos and companies like Raumfeld. It’s going to be fully unveiled at IFA 2018 in the coming days, with availability for preorder in Europe at the end of September.