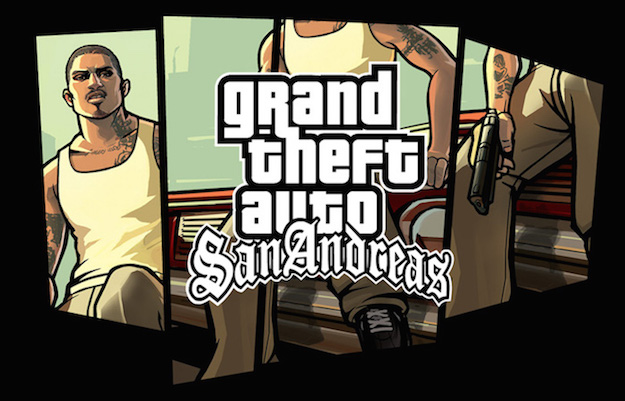 The full list of available GTA titles can be viewed below. Note that most of these games typically run in the 6-$7 range so the savings here are pretty solid.

Now we’re not sure how long this promotion is going to last, so if you have any interest in expanding your iOS gaming library, now might be a good time to jump in.