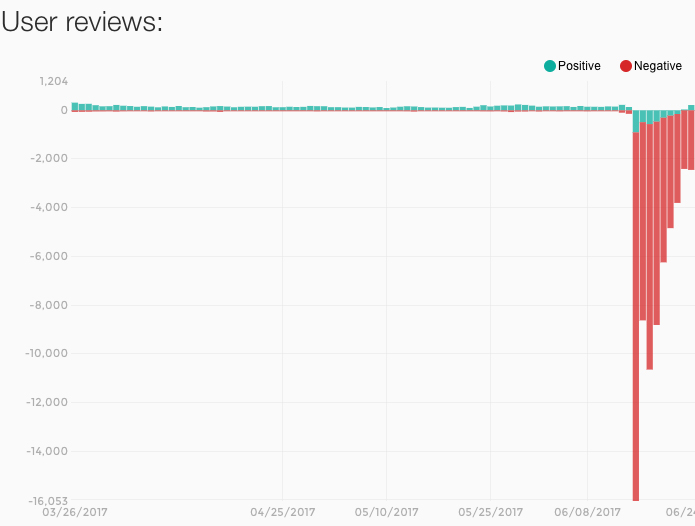 Tweet
Amazon Echo Show review roundup: Amazon may have another hit on its hands