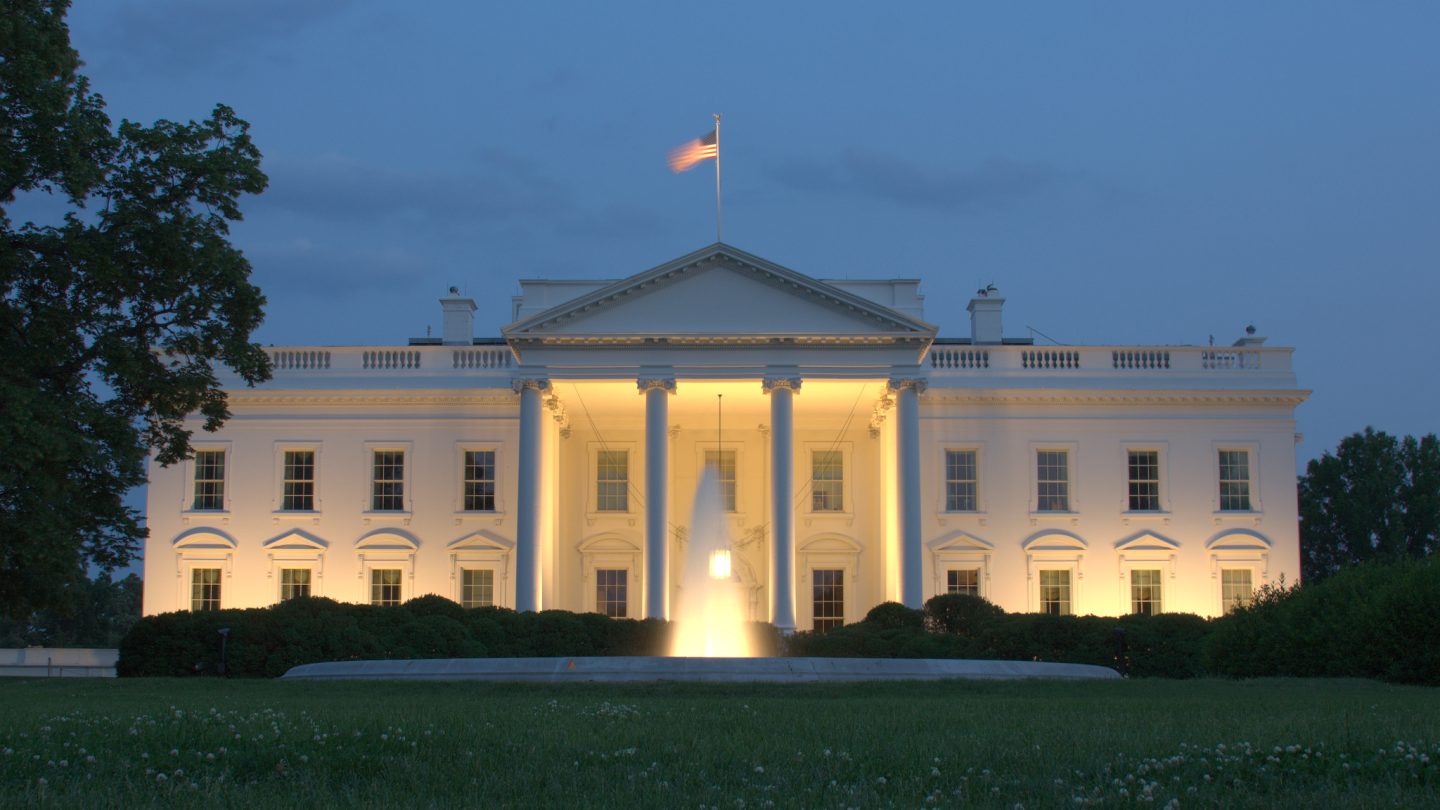 Want to take a tour of the White House but don’t want to fly to Washington, DC? Don’t worry about it: Google has you covered with a new YouTube 360 video that you can make even more immersive if you watch it with a Google Cardboard virtual reality headset.

You can check out the video for yourself here:

“Filmed using the Jump platform, which includes a 16 camera capture rig and assembler for filming/editing VR videos, users can now explore the hallways and famous rooms of the White House with all the holiday decorations on full display,” Google explains. “We also created a Google Expedition of the holiday tour, so that teachers participating in the Expeditions Pioneer Program can take their students on a virtual field trip to the White House as well.”

Expeditions is an educational tool that Google unveiled earlier this year that lets students take virtual tours of some of the world’s most famous places. What makes this initiative so clever is Google’s reliance on Cardboard as the main interface. Unlike an Oculus Rift or a HoloLens, Cardboard is essentially a dirt-cheap headset that attaches to a smartphone to create an immersive viewing experience. This means it’s more affordable than other headsets and is more likely to be adopted by schools.