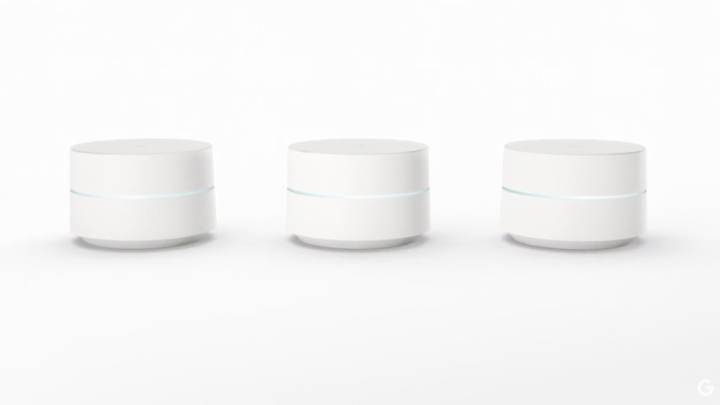 It seems to be an immutable fact that all Wi-Fi routers are doomed to be bad. In fairness, we do ask a lot of them: sit in a cupboard, never move, and don’t you dare take one five-minute break per year or I’ll run in there are reboot you faster than you can say WPA.

So it shouldn’t be surprising that Google’s own Wi-Fi routers have their own set of problems. But even by the low standards of Wi-Fi routers, Google’s problems sound bad.

Ever since a recent update, Google Wifi users have been complaining on Google’s forums of constant drops in connectivity. Google has acknowledged the problem and suggested a temporary fix, but it’s not simple: disconnect any Windows 10 or Xbox devices from your Wi-Fi network, and things should work as normal. This is obviously a problem if you’re the kind of person who enjoys using your laptop on the internet from time to time.

This isn’t even the first time that Google’s routers have run into serious problems. Earlier this year, Google accidentally reset a bunch of routers to factory defaults, which required users to hard-reset the devices and set them up again from scratch.

Google seems to be facing these problems because it’s the first company to ship a Wi-Fi router that relies so heavily on the internet and cloud services to function. You have to log in with a Google account to set up Wi-Fi, and updates are installed automatically. It’s great for security, but leaves your home Wi-Fi reliant on a cloud system to not make mistakes. Sadly, that doesn’t seem to have worked so far.