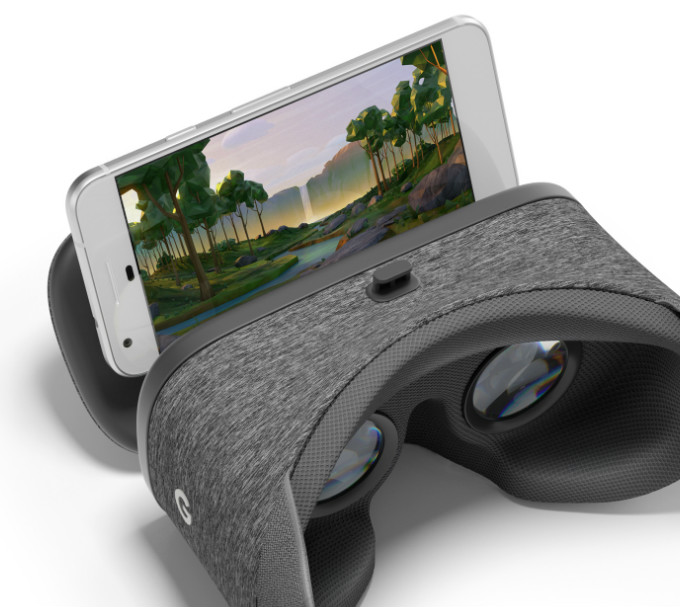 Google was one of the first companies to see the value in ultra-affordable VR, and the Google Cardboard sparked a whole subsection of virtual reality accessories that has produced some real gems. Now, the company is slashing the price of its much nicer Daydream View mobile VR headset from its affordable $79 price point down to an impulse-worthy $49, but only for a very limited time.

You can think of the Daydream View headset as a premium version of the Google Cardboard in that it supports a wide range of smartphones just like the Cardboard but is built from high-quality materials, has a built-in head strap, and comes with a wireless controller for supported apps. Of course, Google would love it if you’d also pick up one of its new Pixel smartphones, which it classifies as “Daydream ready,” but you can still use the headset itself with virtually any smartphone that has VR apps.

The View comes in a trio of colors, including Slate, Crimson, and Snow, but keep in mind that this headset is actually covered in a layer of fabric, so going for the white model might not be the best bet if you’re going to be using it in a home with kids or spill-prone adults. Google’s special pricing for the headset is active from today through February 25th, at which point the price will head back up to the standard $79.

If you’re wonder why you’d want a VR headset in the first place, or the Daydream View specifically, you can check out Google’s virtual reality promo page to check out some of the apps and other features.