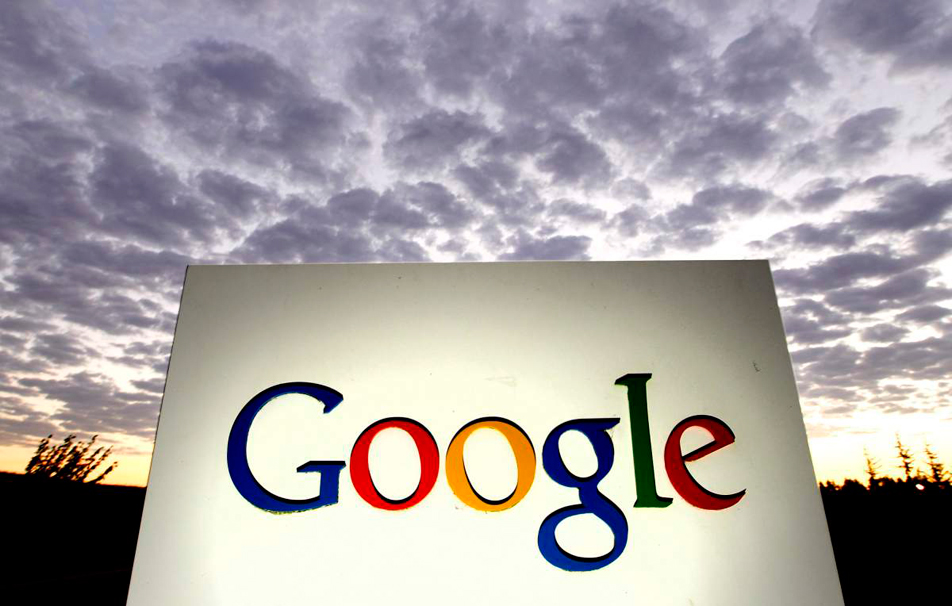 Facial recognition technology has come a long way over the past few years and now it looks like Google is working on making it a core part of its smartphones. The Wall Street Journal brings us word that Google is working to build smartphones that have facial recognition technology built right into their hardware that don’t have to rely on communicating with remote data centers over the web.

MUST SEE: A drone racing league took over the Miami Dolphins’ stadium to film this insane video

Google is working with Movidious, which previously assisted the company with its Project Tango 3D mapping initiative, to develop these experimental new phones. The Journal says that Google is eyeing a bunch of different applications for smartphones that can identify faces and objects in real time, including “identifying people to authorize transactions, aiding blind people and translating signs.”

Here’s what’s really intriguing: Movidius Chief Executive Remi El-Ouazzane says that smartphones using this technology aren’t something that will come out way off at some later date. Rather, he says that they will be here in the “not-too-distant future.” That likely means we’re going to see this new technology in either this year’s new Nexus devices or the Nexus devices that will launch in 2017.

At any rate, this is definitely something that’s worth keeping an eye on.