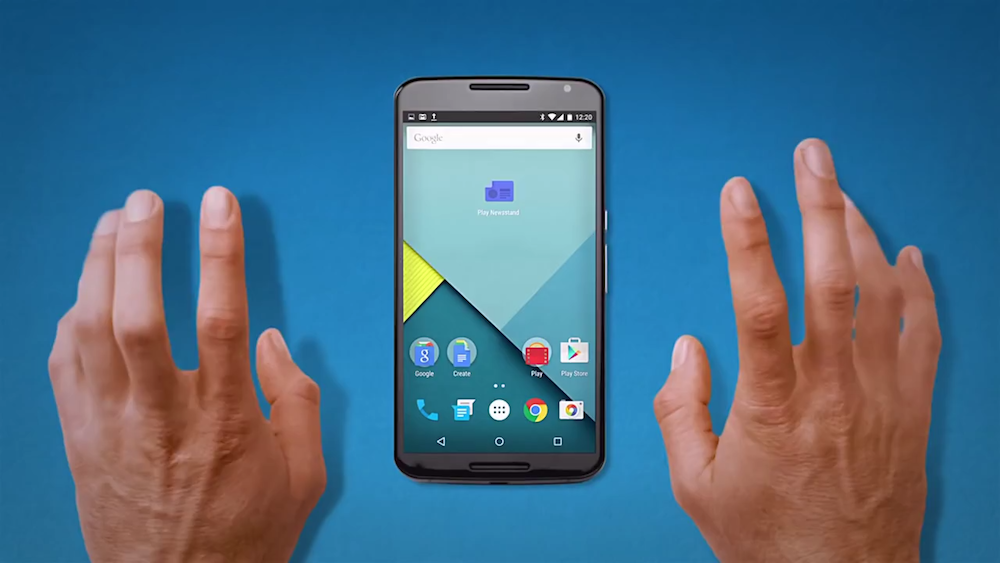 The Google Play services app, a back-end Android app that makes the Google magic happen on your phone, has broken five billion downloads on the Google Play Store. That’s a record and a major milestone for Google’s third-party app store, so it’s only fitting that it’s broken by a Google-owned app that most people probably haven’t heard of.

The Google Play Services framework is a key part of Google’s presence on Android devices. It’s a required component of any officially-sanctioned phone that uses Android, and behind the scenes, it’s necessary for apps like Maps, Google Wallet, and a myriad of other Google services you probably don’t even think about.

Given that it’s a staple on every single phone running an “official” version of Android, it’s no surprise that Google Play Services is the first app to break the five billion download benchmark. We don’t actually know how many downloads the app has seen exactly: Google doesn’t disclose precise download figures for each app, but instead puts each app in a bracket for downloads. 1,000,000,000-5,000,000,000 was the top category under the old system, but Google’s had to invent something new for Google Play Services.

Despite the download success, Google Play Services isn’t a universally-loved part of Android. Users complain about the space it takes up and the fact that you have to download it as a standalone service, rather than piece-by-piece as many other developers choose to integrate tools.