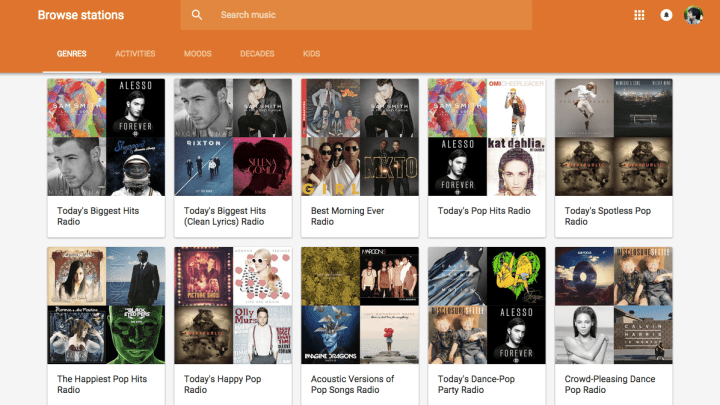 Android Police discovered the special offer last Friday, but at the time of writing, it still appears to be up. There’s no telling how long it will last though, so if you’ve been shopping around for a new music service or just want to give Google Play Music a try, jump on this deal while it’s still available.

While Spotify and Apple Music have received the most attention over the past few years, Google Play Music has a few unique features that make it competitive with the biggest names in music streaming. For example, you can store up to 50,000 of your own tracks in the cloud to save storage on your device. This feature is free with every subscription as well — you don’t have to pay extra to access it.

A subscription Google Play Music also comes bundled with a free subscription to YouTube Red, which gives you access to YouTube’s original series and lets you watch YouTube videos ad-free.

Also, if you decide not to keep paying for Google Play Music, you can still access its free, ad-supported radio at any time. If you’re looking for a new music streaming service, there’s no harm in giving Google Play Music a try. Head to this link to take advantage of the free four-month subscription right now.