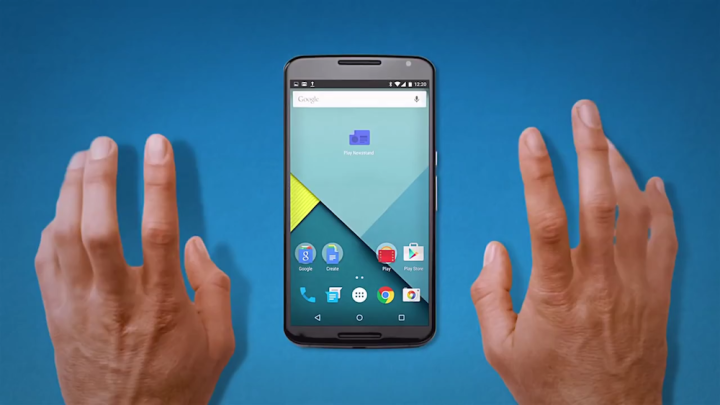 One of the biggest strengths of mobile games is the low barrier to entry. Anyone with a phone and a few megabytes to spare can download a game from the App Store or Google Play any time, especially now that most mobile games use a free-to-play model that gives players a chance to access a majority of the content without paying a cent.

But the barrier to entry is about to get even lower on Android, as Google introduced Google Play Instant at the annual Game Developers Conference in San Francisco this week. This new feature allows Android users to instantly launch games from the Google Play store without having to install them first, saving time and space.

Google debuted a feature called Instant Apps last year, which is the foundation on top of which Google Play Instant was erected. Rather than waiting for a game to download, which can take a few minutes depending on your network, you can test an app by tapping on the “Try Now” button on the app’s Google Play page. In seconds, the app or game will automatically launch, giving you a taste of what it has to offer before you commit to downloading.

The feature is currently in closed beta, which means only a few developers have been able to take advantage of it. But early returns are extremely positive, as you can see from this page full of stories. When a prospective downloader can demo a game without having to commit more than a few seconds to the experience, they are far more likely to actually download the app. Google will open the feature to more developers later this year.

Google Play Instant will grow larger over the course of 2018, but for now, you can try some of the first Instant game on your Android device by visiting the new Instant Gameplay section of the Google Play store.