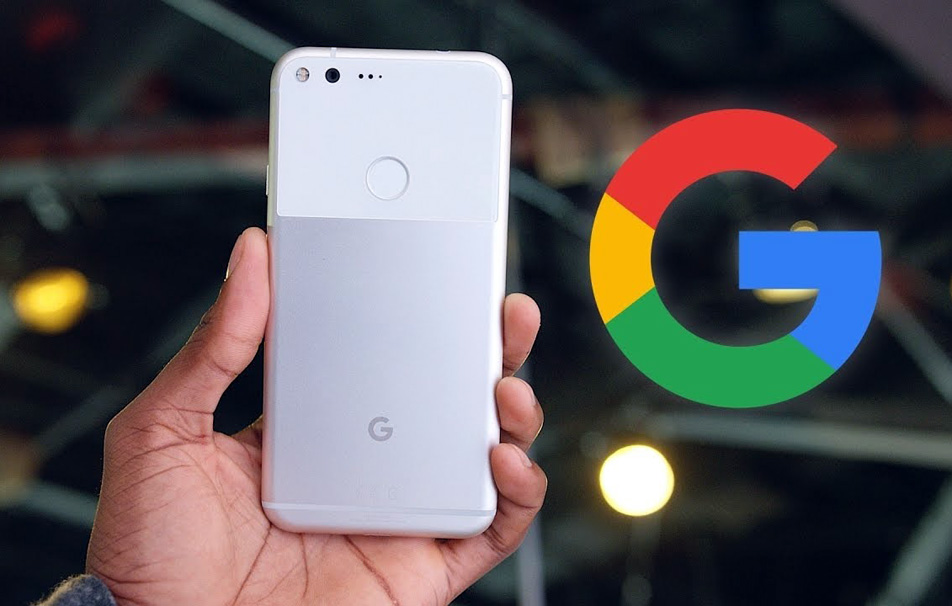 Google on Tuesday finally took the wraps off of its brand new Pixel and Pixel XL smartphones. The handsets had been detailed in countless leaks leading up to Tuesday’s unveiling, and there were precious few surprises in store when the phones were finally made official. Of course, we don’t need to be surprised to be impressed and there are plenty of impressive packed into Google’s first smartphones that were “made by Google.”

Android fans might have to kiss the Nexus brand goodbye, but there’s still plenty to look forward to from the Pixel lineup. We already told you about the new phones’ 10 best features so in this post, we’ll focus on seven areas where Google’s new Pixel and Pixel XL outshine the most popular flagship smartphones in the world, the iPhone 7 and iPhone 7 Plus.

Google Assistant is the future of Google. The new software product uses artificial intelligence and machine learning to create a turbocharged Siri of sorts, pulling in data from countless sources in order to custom tailor the Google experience to each user’s needs. It can be accessed by voice or by text, and it can perform functions ranging from answering typical Google search queries to more personalized ones. For example, “show me photos from my trip to Las Vegas” will open the photos app and show you all relevant images.

Assistant will be available across a wide range of devices, including the iPhone 7 at some point. Apple’s iPhones will never feature the deep integration that owners of the Pixel or Pixel XL will enjoy, though.

Every Pixel and Pixel XL comes with free unlimited photo and video storage using Google Photos, and there are no quality restrictions. This is a big deal considering how much space 4K videos and 12-megapixel photos take up. Owners of Apple’s iPhone 7 and iPhone 7 Plus can get the same feature on their devices with the Google Photos app, but they’ll have to pay to keep files at their original quality.

Speaking of all the storage space that high-quality photos and 4K videos take up, the Pixel phones have a fantastic new feature that will automatically begin deleting photos and videos off of your phone when your internal storage begins to near full capacity. The phones will only remove files that have already been backed up by Google Photos, of course, so users will still be able to access them anytime.

Apple fans will be quick to tell you that resolution and pixel density don’t matter, but they’ll be singing a much different tune next year when Apple finally releases iPhones with higher-resolution displays.

There are plenty of virtual reality headsets that are compatible with the iPhone 7 and iPhone 7 Plus. Check out this $20 VR headset, for example. Finding good VR content to enjoy on your iPhone can be a bit tricky though, since Apple doesn’t yet offer its own VR experience and dedicated VR app store. The Pixel and Pixel XL, on the other hand, support Google’s Daydream VR platform. They’ll work with the Daydream View and plenty of future Daydream headsets, and they’ll be able to take full advantage of the new VR platform.

The Pixel and Pixel XL get Android updates instantly and directly from Google, just like how iPhones get updates from Apple. But because these new phones ship with Android Nougat, they push things a step further. When Google makes new Android OS updates available, the Pixel phones will download and install them automatically over Wi-Fi without the user even knowing. Then, the next time he or she reboots the phone, the new Android build will boot automatically.

Last but certainly not least if you count yourself among the users who are angry that Apple eliminated the 3.5mm headphone jack on its iPhone 7 and iPhone 7 Plus, rest assured that you’ll find the port alive and well on Google’s Pixel and Pixel XL.