Google Pixel 3 XL reviewed in full, days ahead of the official reveal 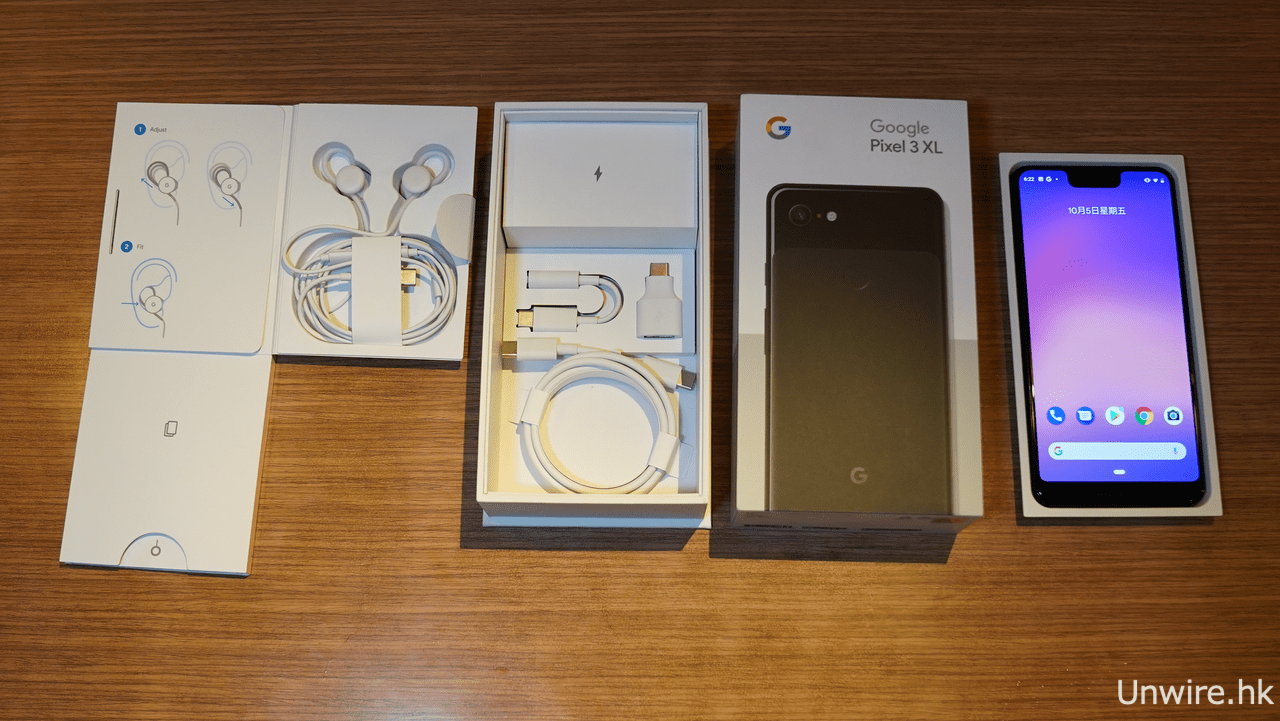