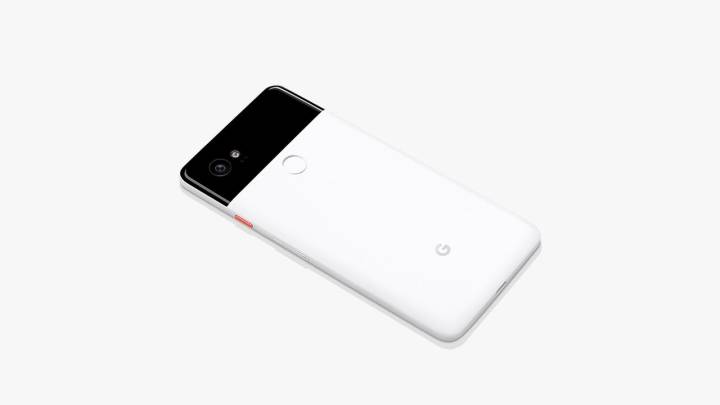 As modern flagship smartphones creep closer and closer to that dreaded $1,000 price tag (or even eclipse it in some cases), it can be hard to justify replacing your old phone until it completely runs out of gas. That’s one of the reasons we keep an eye out for great deals on phones, but it’s not often we see a deal as outrageous as the one that Droid Life spotted at Best Buy this week. Currently, you can buy a Google Pixel 2 XL at Best Buy for $350.

If that sounds shockingly cheap, it’s because it is. The 64GB Pixel 2 XL retails for $850. That’s $500 worth of savings on the most recent phone from one of the biggest brands on the planet. If you’re in the market for a new phone, and happen to be a Verizon subscriber (or are willing to switch over), this deal’s worth a look.

But as with any great deal, there are a few conditions that have to be met in order for you to take advantage. First of all, you have to buy the phone from Best Buy on a Verizon contract. That’s a $200 instant discount from Best Buy, and then a $300 discount from Verizon paid over the course of 24 months via bill credits. Which brings us to the second condition — you have to buy the phone on a device payment plan, which will lock you in for 24 months.