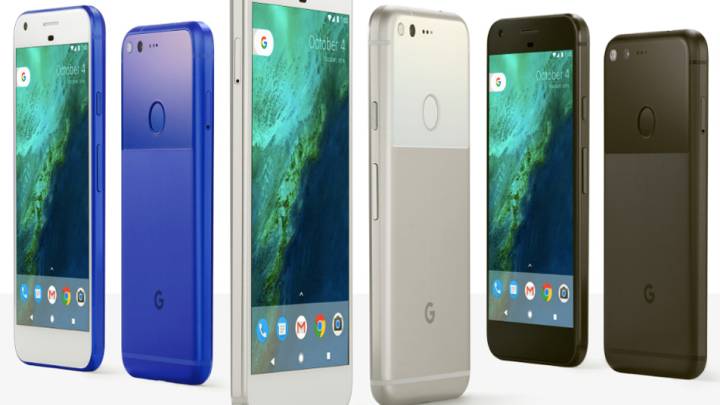 Google’s Pixel smartphone was one of the biggest Android releases of the year in 2016. In fact, the phone has proven to be so popular that many consumers are having a hard time getting their hands on one. With that in mind, it might not surprise you to learn that the company is already hard at work on a follow-up.

9to5Google has heard from a reliable source that Google is once again focusing on the camera for the Pixel 2. Although the camera is not expected to have “large [megapixel] size,” Google will compensate with additional features that will let the camera function even more effectively in low-light situations.

The source also claims that multiple Pixel 2 models are being tested, “some with Snapdragon 83X chips, others with Intel chips.” Google was originally planning to collaborate with MediaTek, but the semiconductor company is reportedly no longer involved with the production of the Pixel 2.

Stephen Hall, the author of the report, said on Twitter yesterday that he had heard that the next Pixel would “definitely” be waterproof. Now the waterproofing is being referred to as “still on the table,” although it would be a surprise if Google didn’t try to match its competition on this front.

Google is also said to be testing several prototypes of a device known as the “Pixel 2B,” which could be released “alongside or shortly after Pixel 2.” The Pixel 2B would serve as a budget model of the Pixel, allowing Google to bring its flagship product to other markets with less powerful hardware at a lower price point.

While a budget model of the Pixel might be in the works, the Pixel 2 will be anything but budget-friendly. According to the source, the Pixel 2 could cost “at least” $50 more than the Pixel did at launch. As long as it features the latest and greatest hardware, this likely won’t be an issue for most consumers.