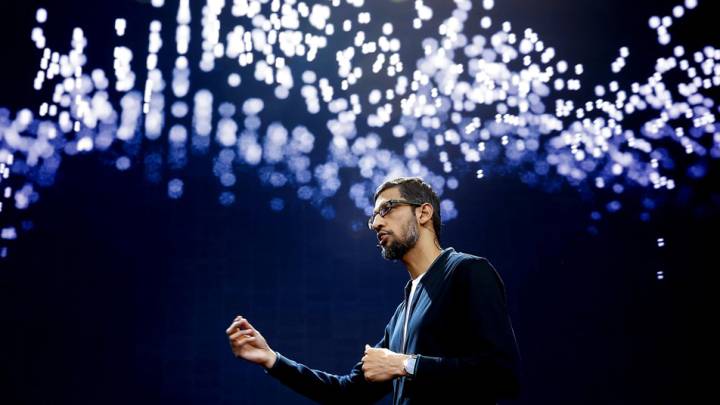 Android fans around the world, the moment you’ve been waiting for has finally arrived. Google has opened its doors, bloggers and journalists are funneling in, and the company’s big press conference is about to kick off. Months of leaks and rumors have led up to today’s event. In fact, Google is in good company these days — its hardware is anticipated with so much interest that it leaks just as much as Apple’s iPhones. But leaks never tell the entire story, and the Pixel 2 and Pixel 2 XL may still have some surprises in store for us.

While the hot new Pixel 2 and Pixel 2 XL smartphones might be the stars of the show, Google also has plenty of other devices set to be unveiled on Wednesday. Now, it’s time to watch all the action unfold live right here in this post.

In a roundup published on Tuesday, we covered what we thought was going to be everything Google announces during Wednesday’s big press conference. As it turns out, however, another new product has already been uncovered. In other words, don’t go into today’s Pixel 2 event thinking that you already know everything Google has in store for us. That said, here’s everything we’re expecting Google to show off on stage today:

What else does Google have in store? Find out for yourself! Google’s big Pixel 2 event is scheduled to begin at 12:00 PM ET / 9:00 AM PT, and live streaming video from the press conference is embedded below.