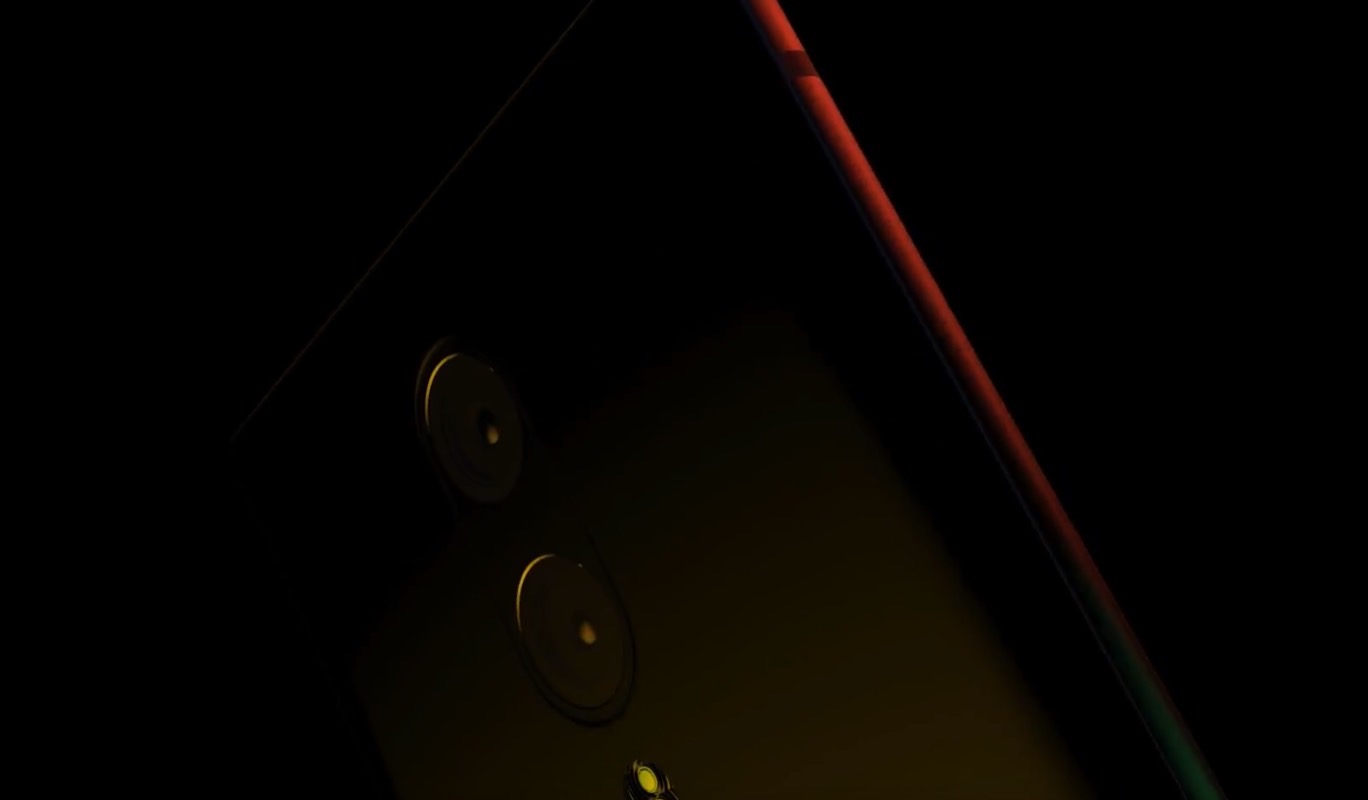 It’s pretty common to see plenty of iPhone concepts flood YouTube at this time of year, as designers try to imagine Apple’s next smartphone. But the iPhone 8 isn’t the only hot handset launching later this year, and some creative minds have already conceived renders for the Galaxy Note 8 and the OnePlus 5 that are kind of interesting. It turns out the Google Pixel 2 is getting plenty of attention from designers as well, and the latest mockup is outstanding.

YouTube channel Concept Creator, which recently shared an appealing Galaxy Note 8 concept video, is back with a teaser of its vision of the Google Pixel 2.

Unlike some of its competitors, the Google Pixel 2 is pretty much a mystery at this point. We know what it’ll be called, and we know its code names. Google also revealed a few months ago that the phone is going to be released this fall, carrying a price tag that is in line with its premium status.

That means designers don’t have a lot of rumors to work with. The following concept imagines a Google Pixel 2 handset that’s somewhat similar to its illustrious predecessor, but that takes recent designs from Google’s rivals into account.

Google’s new phone features dual cameras both on the back and on the front, at least, in this render. We have no idea what Google will do with the Pixel 2’s cameras this year. But considering the formidable camera performance of the original Pixel series, and the fact that more and more smartphone makers are going for dual lens rear cameras and dual front-facing cameras, we wouldn’t be surprised to see the Pixel 2 follow this trend.

The concept also seems to imply the phone will have a full-screen design, which is one other major trend for flagship smartphones this year. Again, we have no way of knowing what Google plans to do with the Pixel 2. The phone is expected to pack an OLED display just like the original Pixel, but that’s pretty much all we know about the phone at this time.

Finally, the following clip is just a “teaser,” which means a full video should pop up in the near future.