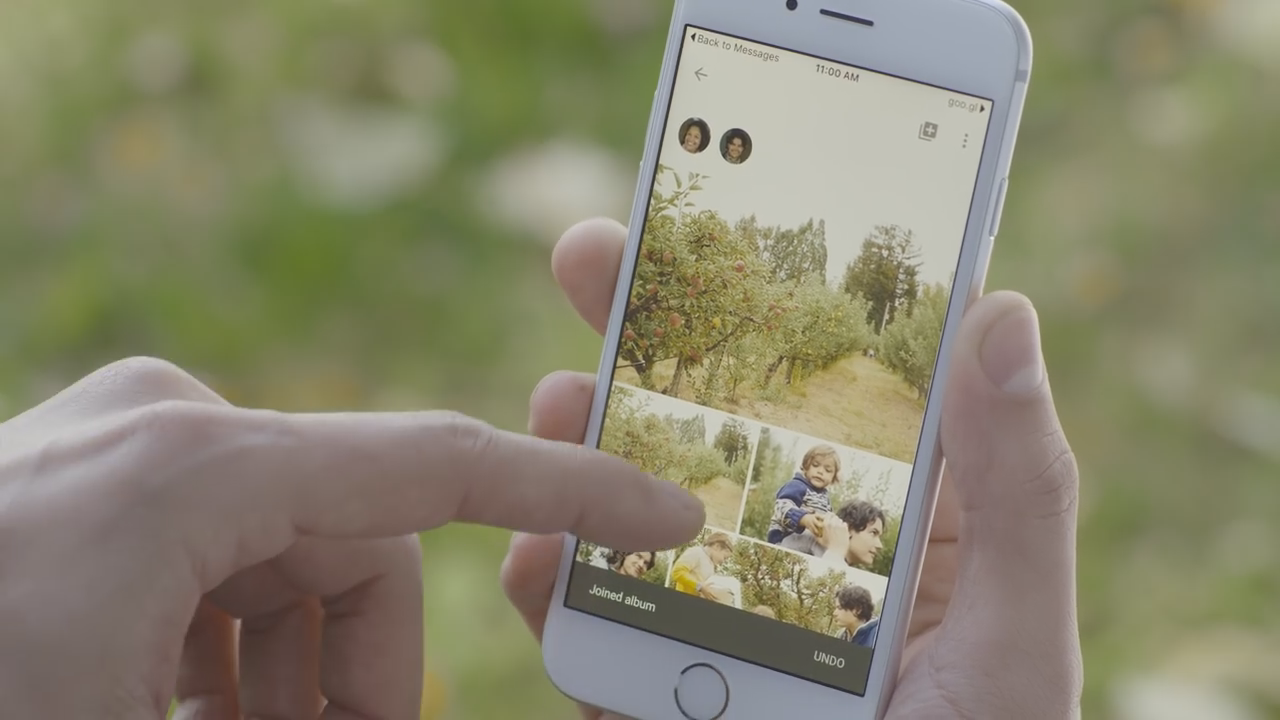 Google’s dominance of the App Store continues unabated this week with another worthwhile update to the Google Photos app.

With version 2.0 of the app, Google Photos users are now able to easily edit their Live Photos, turning them into GIFs or videos. This makes it easier than ever to share content with friends who don’t have iPhones.

DON’T MISS: Early hands-on reviews of Apple’s new AirPods are all over the map

As Google explains, the technology powering the latest update was originally introduced in the Motion Stills app earlier this year:

“Using advanced stabilization and rendering originally used in the Motion Stills app, Google Photos can freeze the background in your Live Photos or create sweeping cinematic pans, turning your Live Photos into beautiful, captivating moments. Easily save it as a looping video and share it with anyone.”

Here’s what the new tech looks like in action in Motion Stills:

Pretty cool, right? Now you can make images just like that in Google Photos (as long as you’re on iOS). No word about when the we’ll see this on Android.

In addition to the Live Photos upgrade, version 2.0 of Google Photos also “includes the ability to sort photos in albums chronologically or by recently added,” and lets you choose thumbnails for faces in People. Although Android users might have to wait a while for the Live Photos stabilization, Google says that the photo sorting will come to Android in the near future.

Download the latest version of Google Photos now on the App Store.