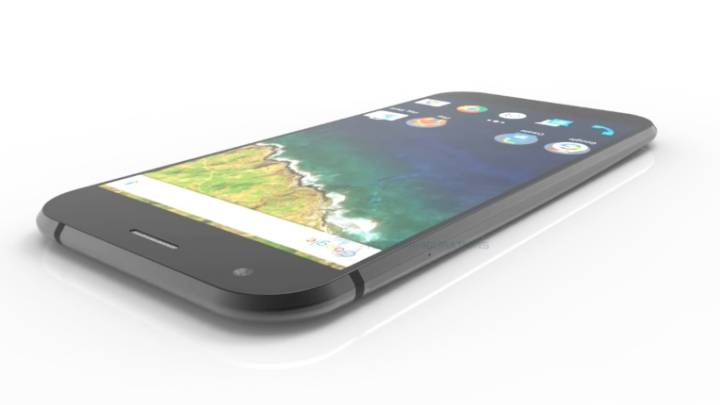 It was a few months ago that we first heard that HTC might make not one but two 2016 Nexus devices from Google. More rumors emerged since then, including a few reports from trustworthy sources, providing design details and specs list for the HTC Sailfish and Marlin, the upcoming 5.2-inch and 5.5-inch new Nexus devices. A fresh leak seems to confirm some of these reports, indicating that the Sailfish will have the high-end specs you expect.

Famed leaker Evan Blass discovered a build.prop file that lists several hardware details for the smaller new Nexus smartphone. The HTC Sailfish S1 will supposedly have a 5.2-inch display with a screen density of 420, which means it’ll have a Full HD resolution rather than QHD. Furthermore, the handset should have a Snapdragon 820 processor, which is the kind of mobile silicon you find in this year’s high-end handset. But it’s not the newest Snapdragon 821 CPU that was just unveiled and which was rumored to equip the 2016 Google Nexus handsets this year.

The phone is expected to support biometric security, the file reports, which probably refers to fingerprint scanning technology.

There isn’t a similar file for Marlin, but a recent report did say that both phones will have the same hardware.

Google’s 2016 Nexus handsets should be unveiled later this summer, as soon as Android 7.0 Nougat is ready to roll out.