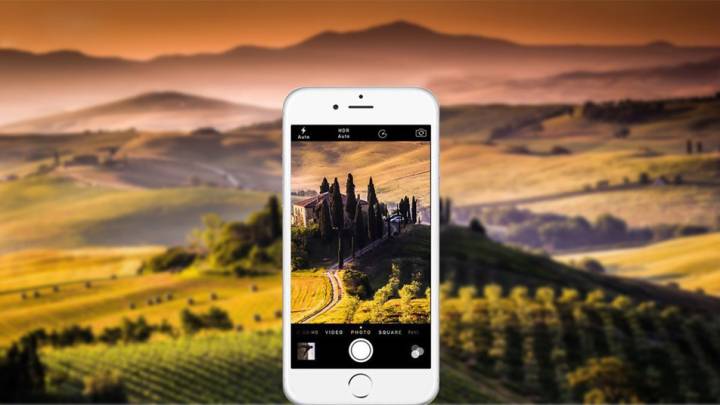 My dog is really, really cute. The other day he doing something even more cute than the cute things he normally does, so I whipped out my iPhone and snapped a photo (after all, my dog is the subject of pretty much every photo I take these days). Sadly, I missed the really cute thing he was doing and only caught him exhibiting his normal amount of cuteness in the still portion of the photo. But a 3D Touch quickly revealed that the moment I was hoping to catch was in fact captured in the Live Photo animation. So cute!

Live Photos are neat and all, but how often are you really going to sit there and watch the animation? If the main still is bad, it ruins the whole thing. So I deleted the Live Photo, and that really cute moment was lost forever… or was it?

Google must have somehow known the anguish I was feeling, because this week it released an update to one of its iOS apps just for me. Okay, so maybe it wasn’t just for me. Maybe Google just realized that Live Photos is a painfully incomplete feature, so it decided to help Apple fill in the blanks.

Motion Stills is a free iOS app from Google that lets iPhone users edit Live Photos, add effects, and even save them as GIFs. The app is known best for its ability to improve Live Photos with Google’s stabilization technology, but a new feature added in this week’s update quickly became my favorite. Using Google’s Motion Stills app, you can now pick any frame in a Live Photo animation and use that frame as the still portion of the image. Then all you have to to is save it as a new Live Photo and you’ve fixed a fantastic shot that would have otherwise been junked.

In other words, my super cute dog pic is saved!

As is the case with all of Google’s iOS apps, Motion Stills is awesome and it’s completely free to download and use. My dream of having Google fix everything and completely take over my iPhone lives on…