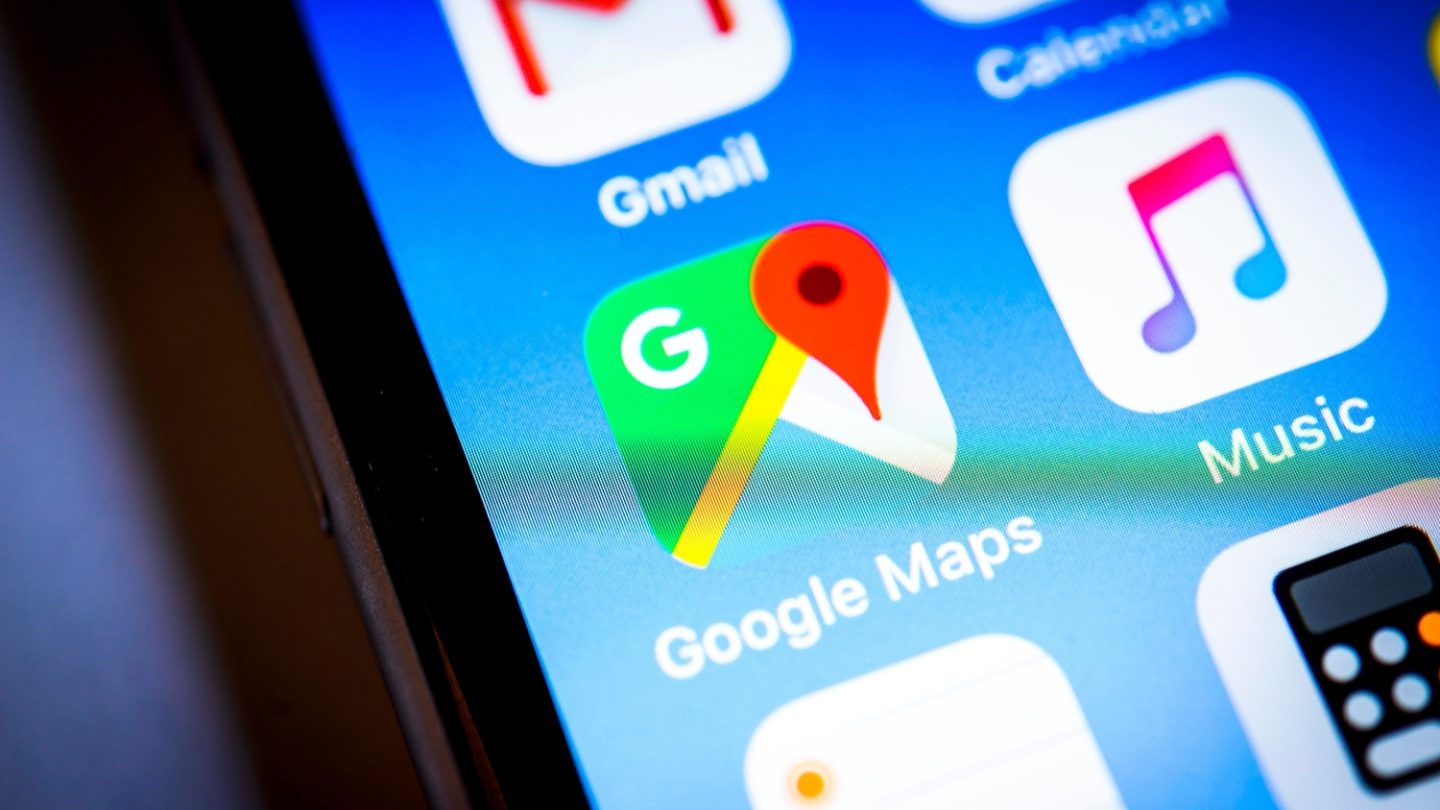 If you’re a Google Maps user, you’ve no doubt noticed how feature-rich the service has grown in recent months, with Google over the last few days alone adding new capabilities like now letting you quickly discover bike-sharing stations around you in addition to seeing how crowded your train, bus or subway is likely to be. Those complement a ton of other useful services within Maps, like the ability to use it as a kind of quasi-Yelp to find loads of data on a business, share your ETA with friends and loved ones — in addition to, you know, using the service to plot a distance from Point A to Point B.

At this point, the service is now a little more than 14 years old, while its closest rival (Apple Maps) is approaching only its seventh birthday. The competition between the two offerings has certainly been heating up lately, with Apple recovering nicely from the mess in its early days to now being able to go toe-to-toe with Google Maps on a number of fronts. The launch of iOS 13 in September will only make Apple Maps even stronger, so it’s interesting that Google has decided to take this opportunity to let users under the hood a bit to explain how its mapping service actually works.

“The world is a beautiful, messy, constantly changing place — roads are added, buildings are built, and new businesses are opened all the time,” the Maps executives write. “Our role on the Google Maps team is to accurately model and reflect this ever-evolving world, and we’re often asked how we make a map that does that. The answer is, it takes a number of different steps, and the right mix of people, techniques and technology.”

Here’s a quick look at some of what Google uses to help more than 1 billion people “navigate, explore and get things done” via Maps:

It starts with imagery derived from Google’s Street view and satellite tools. The company then layers data on top of that “from more than 1,000 third-party sources” from around the world, like the US Geological Survey and the National Institute of Statistics and Geography in Mexico.

From there, members of a Google data operations team that’s spread across the global weighs in, with responsibilities that include everything from “gathering Street View images and vetting authoritative data sources to correcting the map for inaccuracies, to training machine learning models.”

“We also have our community of Local Guides and Google Maps users, whom we empower to correct the map via the Send Feedback button in Google Maps. Our team reviews the information and publishes it if we have a high degree of confidence that it matches the roads, businesses, and addresses in the real world.”

To help Google then take things to the next level, it brings in machine learning, which the company explains allows its teams to automate mapping processes while maintaining accuracy, as well.

To show how that’s the case, the company cites how it maps buildings as one example. Before, an algorithm might try to guess whether part of an image was a building or not and sometimes resulted in so-called “fuzzy buildings” — “amorphous blobs that didn’t look like real buildings when you draw them on a map.” Google worked with its data operations team to identify building outlines manually and then used that information to teach its algorithm to get better at identifying buildings on its own. The result: That technique helped the company many as many buildings in one year as it was able to do in the previous ten.

“Maps are critical to helping communities thrive,” today’s post concludes. “They connect people with each other, help grow economies as people discover new businesses and restaurants and help people get things done. Although we’ve come a long way, with maps in more than 220 countries and territories to date, we know that our work is far from over.”