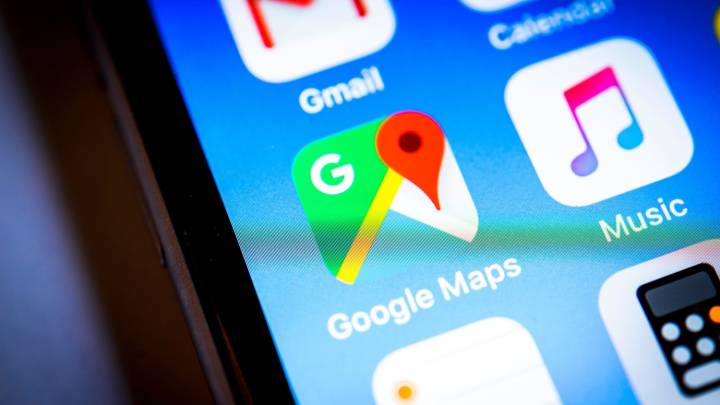 We’re used to seeing Google Maps updates regularly, and most of them are significant additions to the navigation app, like the incognito mode, augmented reality directions, or Waze-like crowdsourced incident reports. Others features are smaller in scope, but nonetheless important to some users, like seeing images with iconic dishes from restaurants in a specific area, or information about how crowded the next train or bus might be. Google has released a brand new Maps feature that falls into that second category, but this small feature has the potential of improving your sightseeing experiences going forward.

Google Maps is now displaying city landmarks more prominently than before, Android Police reports. Tourist attractions will be more visible on the map, thanks to a larger icon, so you’ll find them a lot faster than before.

Google Maps displays tons of information at all times, depending on how you customize the layout, so getting lost on the map while you’re visually looking for a landmark is easy. Using the search feature to find your destination is one way to do it, but with larger icons, you should have no problems discovering your objectives for the day.

The feature is live in major cities, including London, Paris, Rome, Barcelona, and New York, as seen in the screenshots above.

The focus is on historically-significant places, the report notes, but not all cities support the feature. You’ll just have to see if your next destination comes with larger icons for the main attractions. More cities will likely be added soon.

Tourists should appreciate the feature more than locals, although it might come in handy if you’re looking for specific places around a certain landmark in your town and don’t want to do any typing.

The landmark icons were spotted in Google Maps 10.28.2, which is the version to get if you want to try them out. If it’s not available in your area, or in the region you plan to visit, you’ll just have to wait.