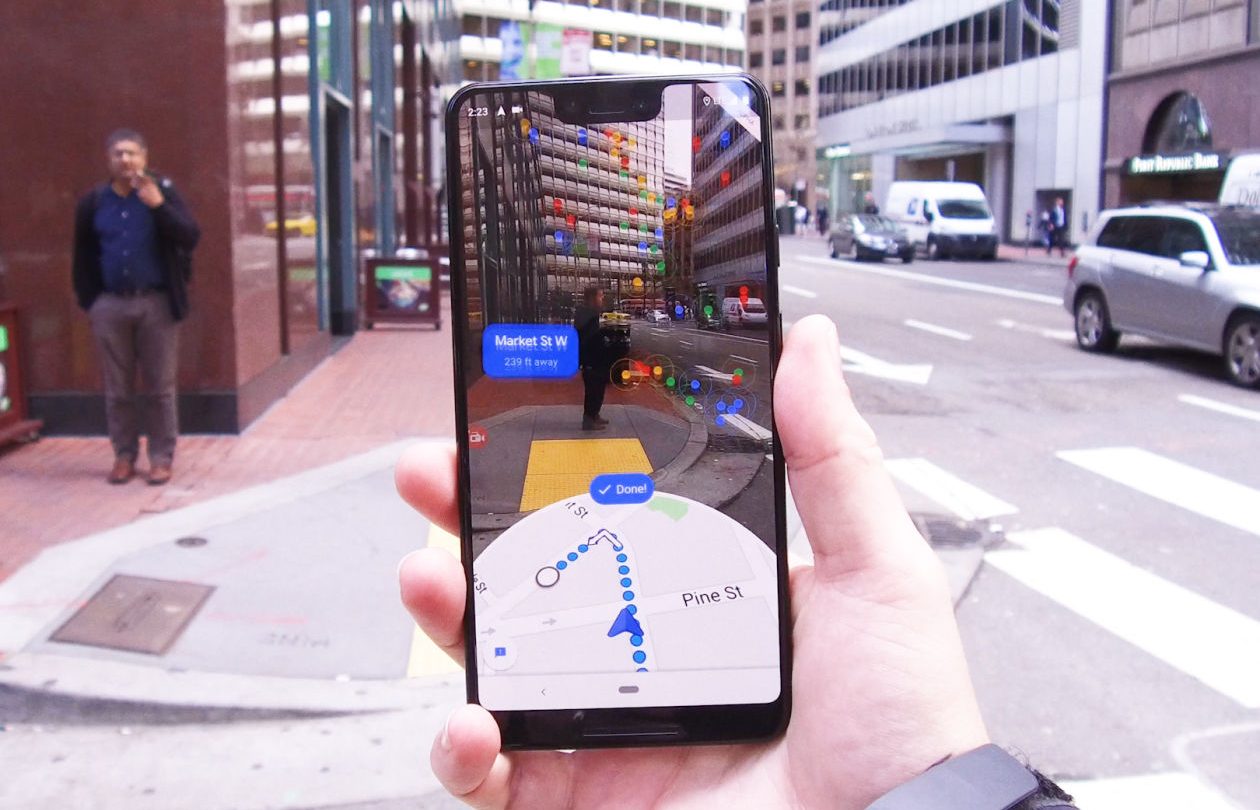 It’s no secret that Google is trying to bring the best thing about Waze to Google Maps. That’s the rich incident reports feature that Waze users loved so much — the crowdsourced data that’s used to improve your navigation experience significantly. The more information Google Maps or Waze has about the traffic ahead and the various obstacles, the faster it can reroute you to a quicker route.

Google, of course, can afford to bring Waze features to Google Maps with ease, because it owns both apps. But a discovery now reveals that Google might use a Waze-like approach to improve public transportation.

Google Maps is a great navigation tool for drivers, but it’s incredibly useful to people who prefer public transit for their daily commuting needs. Google Maps will always suggest the fastest route to get you to your destination, and will provide navigation details in case you need to change trains or buses while you’re traveling.

Going forward, Google Maps wants to tell you whether the train or bus you’re about to take has enough available seats. And the company is doing it by asking others about how crowded a train is.

As you can see in the following screenshots, via Android Police, you might encounter Google Maps alerts about your trip. These questions will supposedly improve Google’s algorithms and your future Google Maps transit experience, so if you see them pop up on your screen, you should answer.

The prompts appeared on iPhone months ago, and they’re just starting to turn up on Android as well. Google Maps users have received the alert in various regions of the world, including the US, Europe, and Asia.

This isn’t the first time we’ve heard that Google wants to tell Maps users how crowded their next train will be. The company announced such a feature for Sydney last year. At the time, we assumed that more markets would get similar support in the future, and that does appear to be the case.