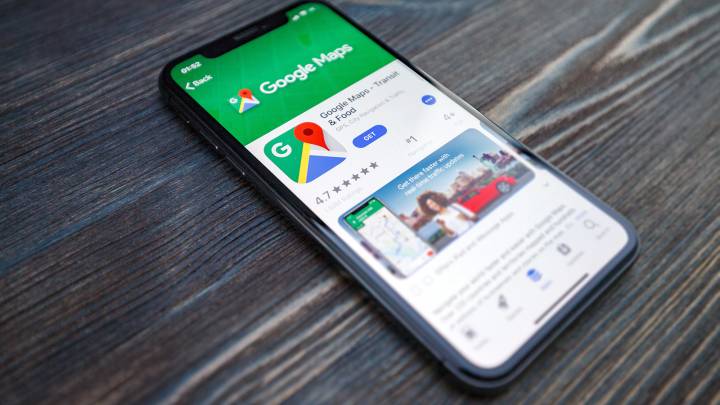 To celebrate the Global Accessibility Awareness Day, Google announced new accessibility features for its products, including a new Google Maps feature that all navigation maps out there should copy. That’s support for wheelchair accessible places that will help people better plan trips to new places by knowing in advance whether the location supports wheelchair access.

If you require support for anything that has wheels to access a building, not just wheelchairs, you can access the new feature inside the app by looking for Accessible Places under the Accessibility menu in the app’s Settings tab, as seen in the animation below. Once enabled, the information will be displayed more prominently in Google Maps via a wheelchair icon.

The feature will indicate accessible entrances, seating, restrooms, and parking, crucial information that wheelchair users need before planning a trip to a new location. Google Maps will also indicate if it’s confirmed that a place does not have an accessible entrance. Such information is even more critical during the current health crisis when people are advised to go outside only when absolutely necessary. Wheelchair users, as well as parents pushing strollers or pulling heavy equipment, should know whether they’re able to access a place before arriving at their destination.

Google Maps will initially support more than 15 million places around the world, a figure that doubled since 2017 thanks to 120 million Local Guides and other people who shared this sort of information. In total, more than 500 million wheelchair accessibility updates were made to Google Maps.

The Accessible Places will roll out for Google Maps users in Australia, Japan, UK, and the US initially, with other markets to follow in the future. The following video gives us a short demo of the accessibility feature in action: