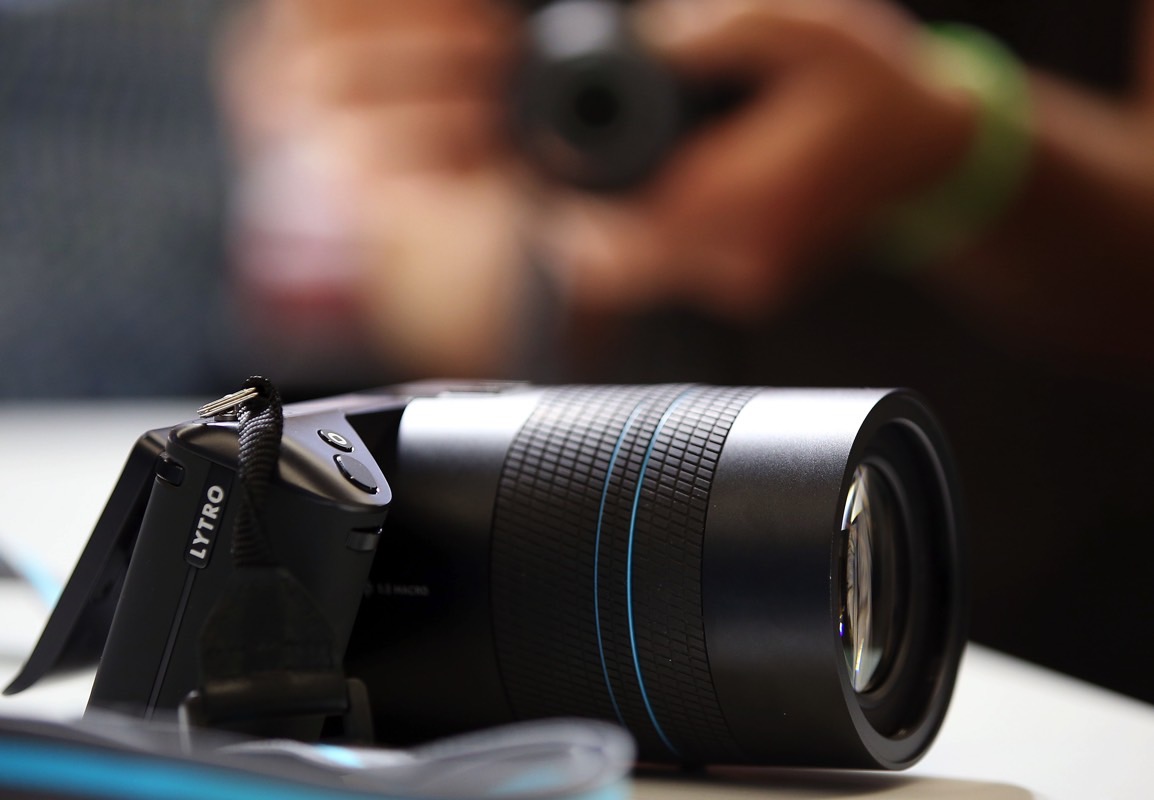 Google has reportedly purchased Lytro for around $40 million, a new report says, and that may be quite a deal for a camera company that was once valued at more than $360 million.

Lytro, which devised technology that lets you refocus an image after you’ve taken the photo, wasn’t able to come up with any groundbreaking products of its own. But Google may turn things around for the company, and integrate Lytro technology in all sorts of camera projects in the near future, including Pixel hardware, its Photos app, and especially AR and VR.

While nobody at Lytro or Google would confirm the acquisition, TechCrunch learned that Google is purchasing parts of Lytro for $40 million, including all of its patents and some of its employees. Others have received severance packages or left Lytro a while ago.

A different source said the price was even lower, at $25 million and that Lytro was apparently shopped to Facebook and Apple before reaching Google.

Even though Google would not confirm the acquisition, the company is clearly interested in the kind of photo technology developed by Lytro. The company posted a project on Steam called Welcome to Light Fields that lets users navigate images and experience with reflections, depth and translucence in VR.

That’s the kind of project where Lytro tech might come in handy in the future, as Google might be able to create more compelling VR experiences with imagery taken by Lytro cameras of the future, developed in-house.

It’s unclear whether it’s possible to include Lytro tech in a future generation of the Pixel. But that would definitely be one other exciting use of the technology, especially considering the kind of praise Pixel phones have received from photographers so far.