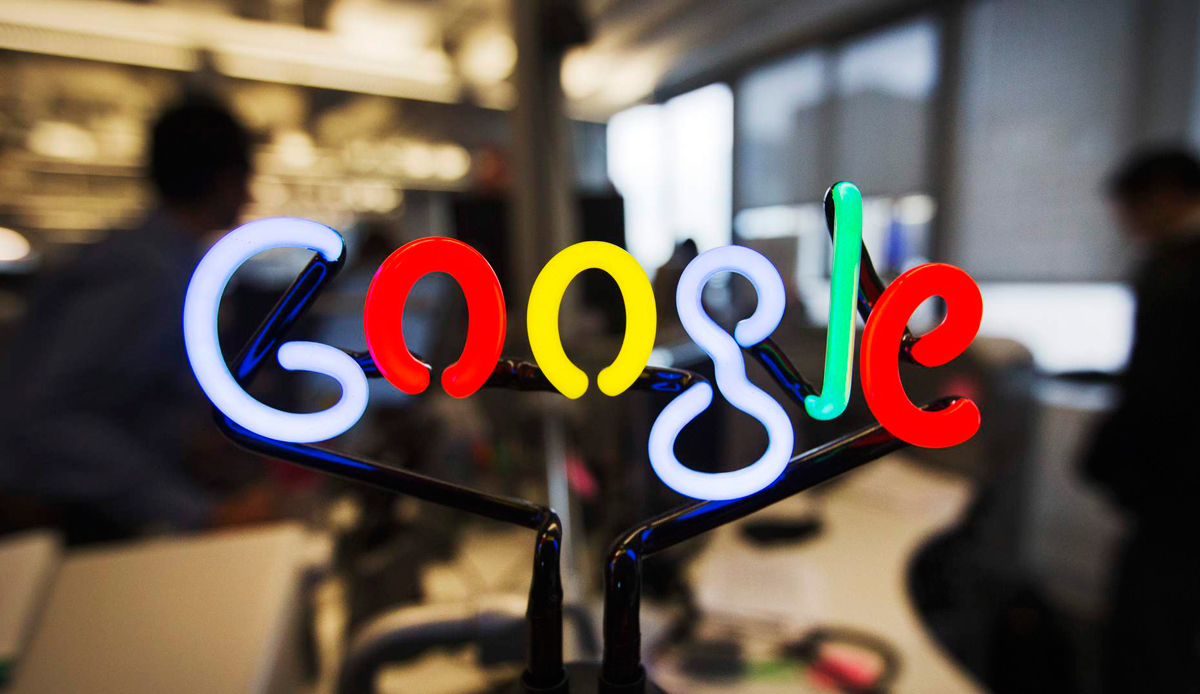 Google I/O 2016 is finally here and that means a few things. First, it’s obviously Google’s biggest event of the year so we can expect to see Alphabet executives make a number of huge announcements spanning nearly every inch of the company’s broad product portfolio. As is the case with WWDC, Google’s big developer event is hardly targeted only at developers.

It also gives me an excuse to share my favorite Google I/O moment ever — Google CEO Larry Page’s heartfelt speech and Q&A session that closed out Google I/O in 2013. If you haven’t already seen it, or even if you have, now is the perfect time to rewatch it.

But enough about the past… it’s time to focus on the future.

We ran our extensive Google I/O 2016 preview late last week, and you should definitely check it out if you’re looking to get a good idea of almost everything we’re expecting Google to cover today. Let’s revisit some of the biggest announcements we can look forward to:

Google Home will be the company’s shot at Amazon Echo, the popular home speaker that gives users access to Amazon’s voice-powered virtual assistant Alexa. Why does Google need a stationary home speaker when the same functionality is built into every Android phone (and every iPhone with the Google app installed)? The company will make its case today, so we’ll soon find out.

We’re also going to see how Android N has progressed since Google first surprised us all and released the preview version to developers back in March.

Virtual Reality is expected to be a big theme at Google I/O 2016, and Google may even unveil its own VR headset. We’re not talking about Google Cardboard here, we’re talking about a standalone device that might give the Oculus Rift and HTC Vive a run for their money.

Chrome OS and Android could soon become one in the same and we might see the early stages of that transition during I/O this year. We also should see some big announcements made surrounding Project Aura (the next iteration of Google Glass), Project Tango (Google’s big indoor mapping initiative) and self-driving cars.

The Google I/O 2016 keynote promises to be an action-packed affair that you won’t want to miss, and the entire event is streaming live so you won’t have to miss a moment. You’ll find the Google I/O 2016 live stream embedded below in 360-degree streaming video, and the show is scheduled to begin at 1:00PM EDT / 10:00AM PDT.

And here’s the normal stream without the 360-degree feature: