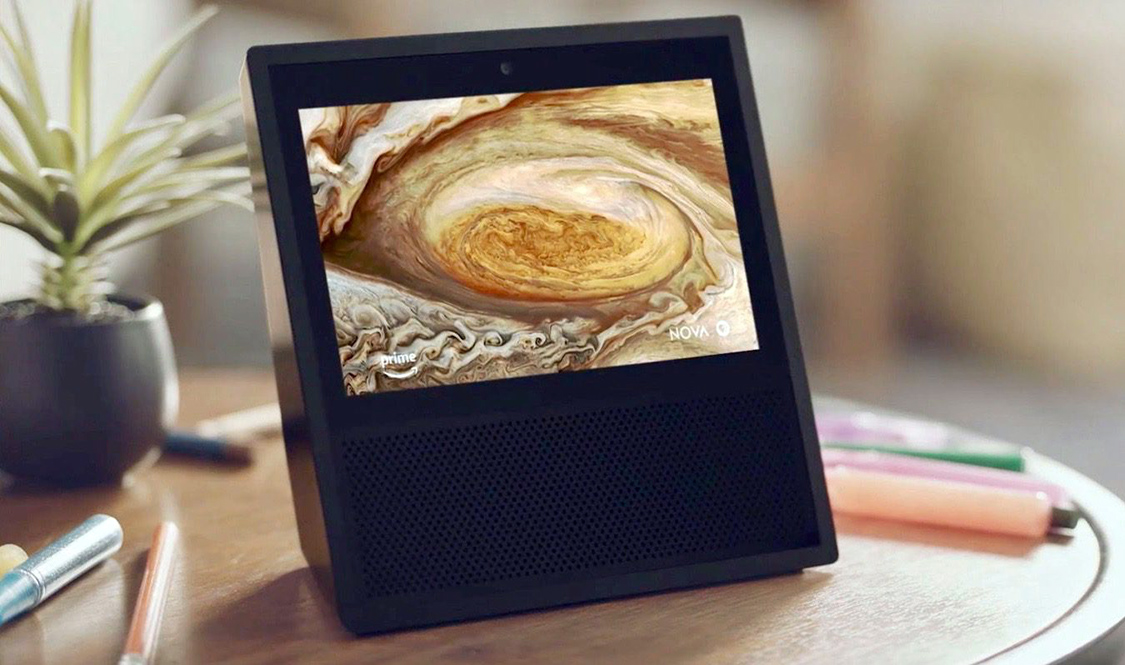 Of course, Google is making a smart speaker with a screen. Voice may be the next big thing in computing, but screens aren’t going away anytime soon. Amazon is already leading the way with its Echo Show (above), and Facebook is reportedly planning to sell not one, but two such devices by the end of the year. Facebook’s products were just delayed in the light of the Cambridge Analytica scandal, but they were not canceled.

Google did put Home-like experiences on smart speakers with displays made by other companies, including Lenovo and Sony. But the company is also going to make its own similar product, an exec recently hinted in an interview.

The confirmation comes from Google VP Rishi Chandra who talked to Variety about Google’s plans for the home. “It’s an emerging category,” he said when asked why Google partnered with other OEMs for smart speakers with displays. “I’m not saying we are not going to do it.”

When will this product arrive and what will Google call it? Chandra did not say. The exec did not reveal any other details about the unreleased product, but he did say that the home is critical for Google.

“The simple truth is we need to become a must-have product,” Chandra said. At this point, Google home products powered by the company’s assistant were still not quite meeting that bar, he admitted. They’d offer some useful functionality, but not something that people would rely on every day. Said Chandra: “I’m looking for daily-use cases.”

That explains why Google is working hard to integrate all its home-related product into its Home experience, whether they’re smart speaker of any kind, Chromecast streamers, or Nest products. It’s likely that Google will have new Home and Nest announcements during its yearly fall press conference in early October, which is also where the company introduces its Pixel smartphones.