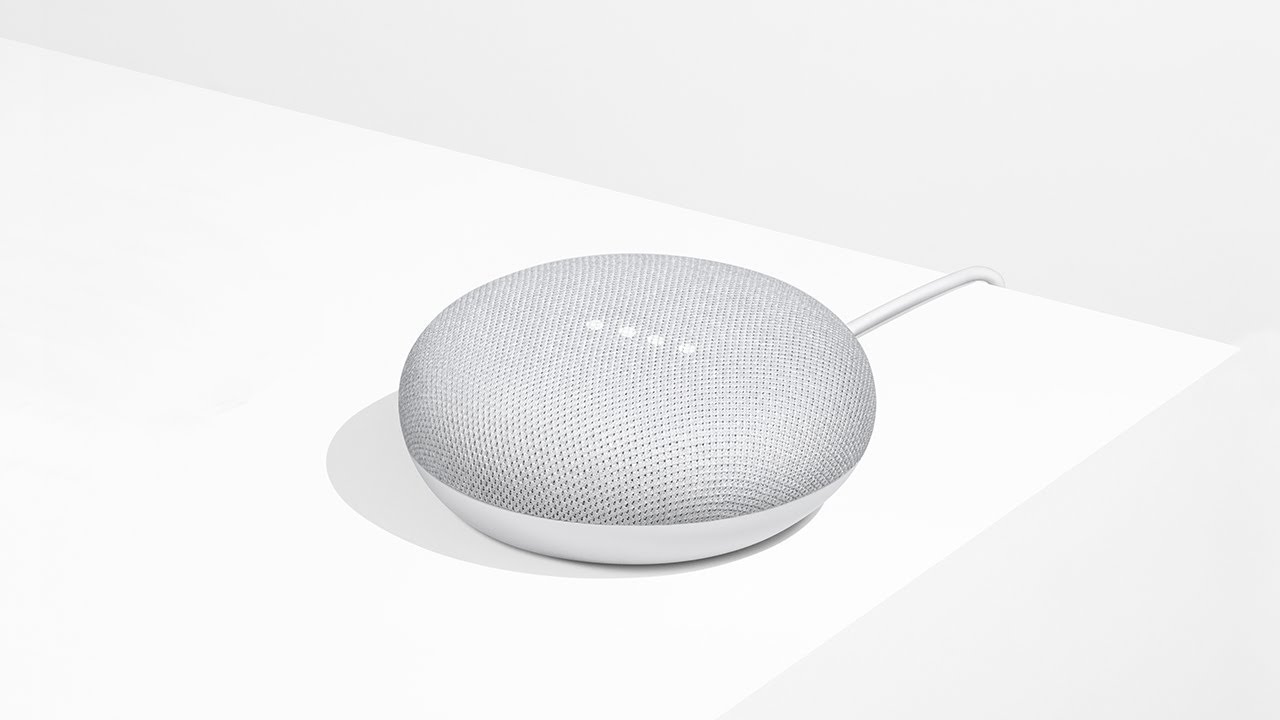 Google unleashed an avalanche of new hardware on us in October. Not only did it debut two brand-new smartphones, but it also expanded the Google Home lineup substantially, delved into headphones with the Pixel Buds, and showed off some more VR things.

Unfortunately, it seems that Google’s quality control isn’t quite up to par, or a number of these were rushed to market. The Pixel 2 and Pixel 2 XL have a laundry list of problems so long that Google’s basically playing whack-the-critical-firmware bug, rushing out one fix so fast it breaks something else.

The Google Home Mini, a $50 version of Google’s grown-up Home, hasn’t been doing too hot either. A reviewer discovered a bug during testing that caused the Home to record virtually everything he said, and now it seems that turning up the volume too loud on the speaker can cause it to reboot.

SlashGear spotted a number of customer complaints about reboots caused by turning the speaker volume to max when playing music. Google appears to be looking into the problem, according to posts on the Google Product Forums, but hasn’t made a public statement yet. Even so, this appears to be yet another software bug that will be fixed by a firmware patch “in the coming weeks.”

Apple fans can enjoy laughing up a storm for now, but this really isn’t good news for anyone. Google has made its hardware ambitions clear in the last year. It bought thousands of mobile engineers from HTC, is quietly rolling out a lineup of killer lineups, and it’s moving quickly — with great hardware — into areas like voice control and VR, which will be the next big battlegrounds. Competition and choice are a good thing, not a bad one, so even if you hate Google’s products right now, cheering for the complete failure of Google’s hardware is a bad idea.