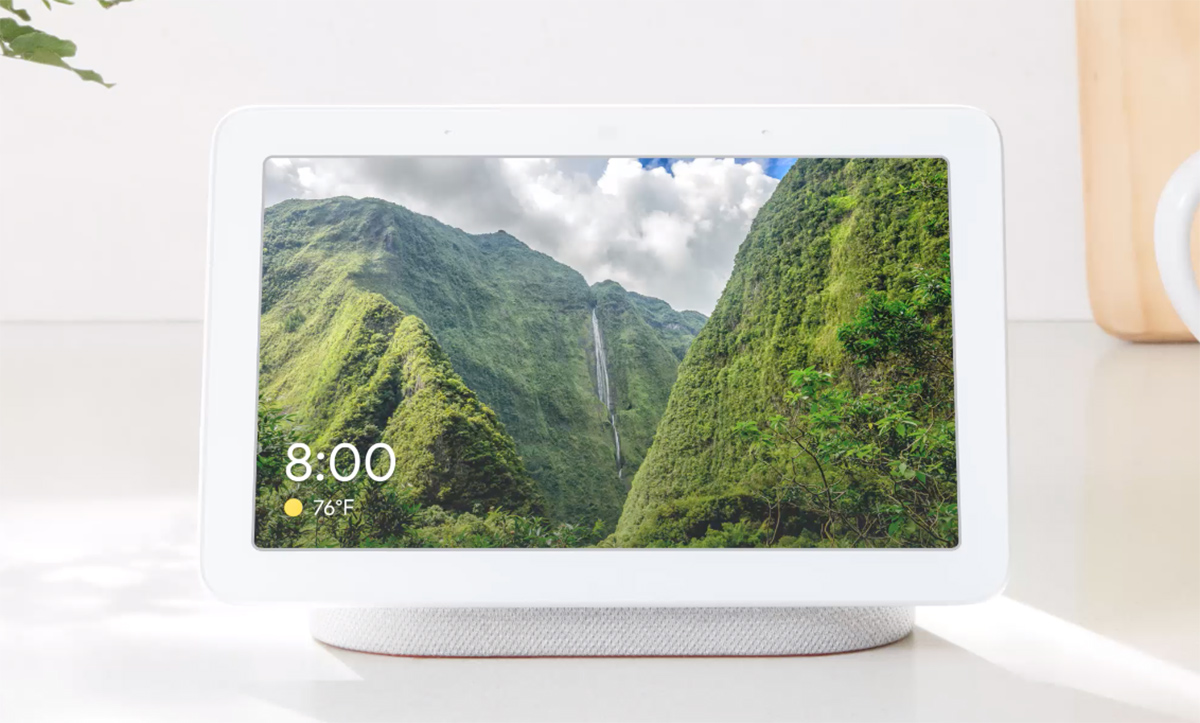 When Amazon first unveiled the Echo Show back in 2017, I’m not sure how I possibly could have been any less interested as a consumer. I’m not personally a heavy user of voice assistants, though I certainly see the allure. Even still, did the world really need a smart speaker with a screen slapped on when we already had Echo speakers spread throughout the house along with smartphones and tablets? I dismissed it immediately and it seems like most other consumers did as well, considering how quickly Amazon began offering huge discounts on the device. Despite seemingly slow sales, however, some market research company somewhere must have sold an enticing report because Google soon announced that it was partnering with hardware companies to create Smart Displays, Amazon ended up releasing a second-generation version of the Echo Show, and then last week Google unveiled its own device called the Google Home Hub.

I still wasn’t sold. I have a screen in my pocket at all times thanks to my smartphone. I have another screen on my wrist at all times thanks to the Apple Watch. Both of those devices give me instant access to a voice assistant. I also have tablets, computers, and televisions all over my house, so why would I want yet another gadget with a screen? Then, Google sent me a Home Hub to review. I’ve spent a bunch of time with it and while it’s certainly not a necessity by any stretch of the imagination, I was actually shocked at how much I enjoyed using it.

I love my Apple Watch. I used to be a huge traditional watch fan and even collected mechanical watches for years, but now I can’t even imagine going an hour without the Apple Watch on my wrist. It’s incredible how capable such a small device can be these days. It’s also incredible how attached to my Apple Watch I am when I really only use it for one thing: To avoid having to bother with my smartphone.

There are thousands and thousands of third-party apps available for the Apple Watch that offer all sorts of nifty functionality. I don’t use any of them. I check the time, I get no-touch information from my complications, and I interact with notifications. That’s it. It seems like it shouldn’t be such a big deal, but having those capabilities accessible without needing to pull out my iPhone is huge. From deleting unwanted emails to responding to text messages, life is so much easier thanks to the Apple Watch than it was when I had to constantly pull out my iPhone to do all these things.

That’s the value proposition of the Google Home Hub. It’s not a device that’s a must-have and it’s certainly not going to replace any other devices you might use. But in certain cases it’ll make your life easier and you’ll find a much better user experience on the Home Hub than you will on a tablet or your smartphone.

Google’s Home Hub shows you the time, weather, and upcoming calendar events on its home screen. Swiping to the left lets you scroll through some cards with things Google Assistant thinks you might like, such as top stories and recommended YouTube videos. Say “hey Google, good morning” and it’ll give you a rundown of your entire day. It can also control all of your Assistant enabled smart home devices, and display the live camera feed from your Nest Hello video doorbell when someone comes to your door. It can even find restaurants for you and order food.

I was cooking dinner the other night and asked the Google Home Hub to show me a video on how to cook the perfect steak. Gordon Ramsay did not disappoint. I asked how to get to the supermarket since I was out of fresh garlic, and it showed me the directions immediately and offered to send them to my phone. While I was cooking I asked it to play me some music from Pandora, and the speaker is surprisingly loud and clear. When I was done cleaning up and I turned the lights off in my kitchen, the Home Hub immediately dimmed its display thanks to the ambient light sensor. The sensor also observes light tone and displays photos that match the colors in the room when it’s in photo frame mode.

The Google Home Hub features a smart design and the 7-inch display is a great size. It’s also nice and clear, which is perfect for the kitchen where there can often be glare. A rocker on the back makes it easy to raise and lower the volume, and a sliding switch lets you disable the microphones if you think it’s a bit creepy to let Google Assistant listen to you all the time.

There were definitely also a few software hiccups while I tested the Home Hub, but they were the exception to the rule and using the Home Hub is generally fast and smooth. One time a pop-up got stuck on the bottom of my screen and it stayed there until I power cycled. After watching a video on YouTube and swiping to back to the home screen, the next video auto-played some time later for no apparent reason. I expect these and the other minor issues I encountered to be cleaned up fairly quickly in software updates.